Coronavirus in Georgia: what you need to know about testing

A handful of individuals have been tested several times and 3,457 tests have been used in total.

In all the cases, the polymerase chain reaction (PCR) method, a gold-standard in epidemiology for detecting viral matter in blood samples, was used. The method takes just several hours to give results, but is highly accurate.

48 of the 208 people infected with coronavirus have recovered, three have died and two others were foreign citizens who left the country last month. 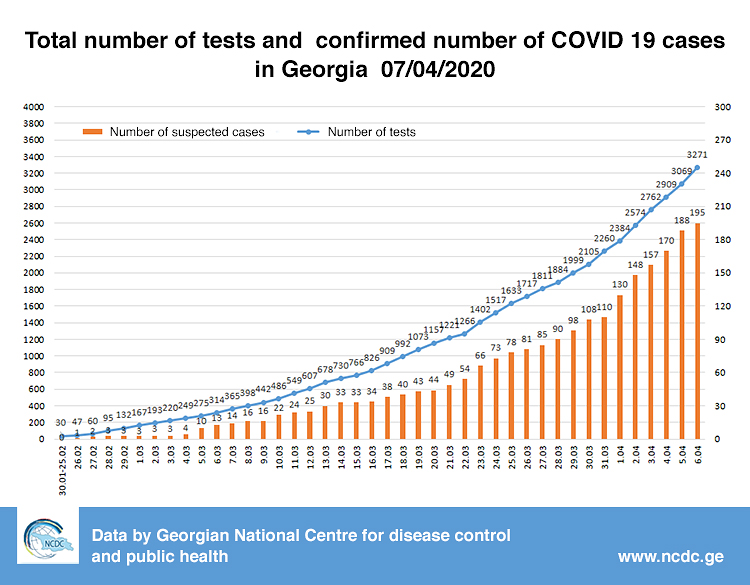 As of today Georgia has 155 active cases of the virus.

Why was there no need to test more people?

Georgian health officials have responded to speculations that Georgia has tested few people and ‘that is why the country has fewer cases of the virus.’

The health officials say that those countries who have tested many people have used various rapid tests and most of the tests are not PCR.

They said that everyone in the country who showed the symptoms of the virus has been tested.

There is no one in the country who must have been  tested and they were not tested,” head of the National Disease Control Centre Amiran Gamkrelidze said. 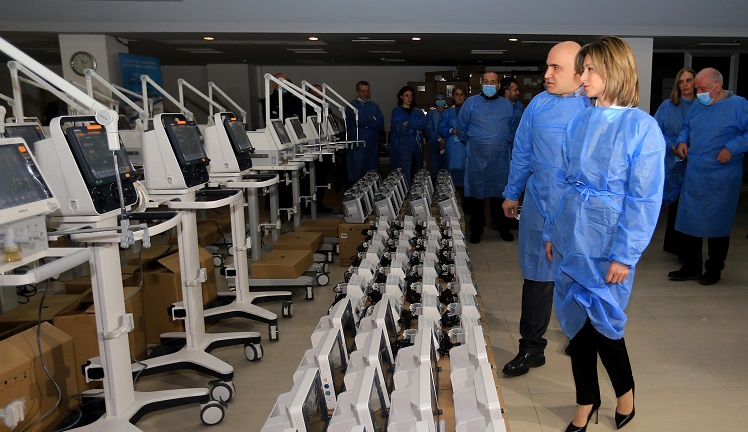 Georgian Health Minister Ekaterine Tikaradze says that as of today the country has enough resources to provide treatment for about 3,500 COVID-19 patients in hospitals, and another 5,000 can be placed under the supervision of trained medical personnel. Photo: Health Ministry press office.

Other reasons mentioned by them include: 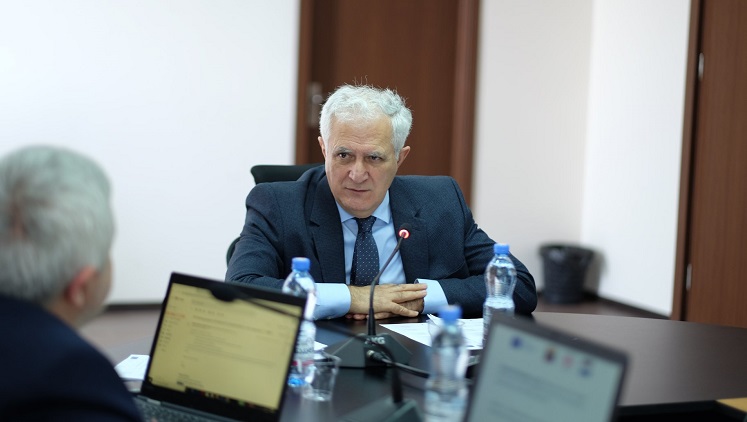 Gamkrelidze says that Georgia is likely to have about 400 people infected with COVID-19 by the end of the week. Photo: NCDC.

How many tests does Georgia have?

Georgian Health Minister Ekaterine Tikaradze says that as of now Georgia has 2,000 PCR tests, while 10,000 such tests have already entered the country and 18,000 will enter in the coming days.

The total number of the PCR tests we have ordered is 84,000,” Tikaradze said.

She stated that Georgia already has 4,000 tests based on antibody, while 20,000 such tests will enter the country in the coming days.

Tikaradze said that the country has 2,000 rapid tests and 52,000 others will enter Georgia in the coming days.

As soon as the validity of the tests are confirmed by the National Disease Control Centre, we will purchase additional 200,000,” Tikaradze stated.

Georgia is negotiating with American Cepheid, the only company which is producing cartridge-based tests for detecting SARS-CoV-2, the virus that causes COVID-19.

These are tests of top quality, which give results in 45 minutes. By the end of April we are likely to know when Georgia will receive the tests.” Deputy health minister said last week.

Georgia is waiting for the pick of the virus in mid-April.