Georgian Justice Minister Thea Tsulukiani stated in parliament today that starting from 2013 the Georgian Dream leadership has gathered and presented more than 700 pieces of evidence proving that Russia started the war in Georgia in 2008.

We have managed to show that it is Russia which was carrying out control on our occupied territories since the 1990s,” Tsulukiani said.

She stated that the evidence have been sent to the European Court of Human Rights and the International Criminal Court.

We are waiting for the European Court of Human Rights to deliver a verdict either this year or next year which will be in our interests. The evidence will also play a big role in the ICC investigation regarding the Russia-Georgia war,” Tsulukiani said. 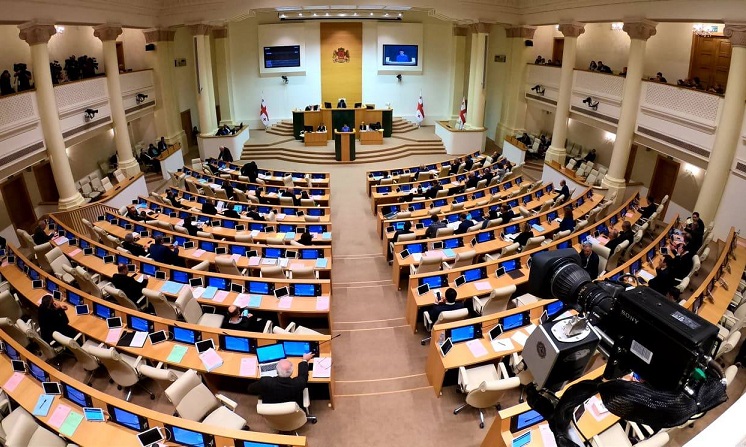 What has been done?

Tsulukiani, who is the only minister occupying the ministerial post since 2012, came to parliament earlier today to report on the activities of her body.

She stated that much has been done over the past several years by the Justice Ministry, which promoted Georgia in international ratings like the Doing Business ranking of the World Bank.

Speaking about the achievements Tsulukiani stated that the Georgian Public Registry National Agency [under the Ministry of Justice] has become the first in the region to introduce the innovative Blockchain technology, providing the “highest-level” of security for saved data.

More than two million transactions of real estate have been saved in the system. We are taking steps to use the technology for notary services,” Tsulukiani said.

She stated that the Public Registry Agency will have a new building next year, nearby the Justice Ministry office.

Tsulukiani said that the Public Registry agency is actively working on the Georgian navigation system with the cooperation of a foreign company Tomtom.

Tsulukiani stated that since 2012, when the Georgian Dream came to power, 18 justice houses, 70 community centres and six regional archives have been opened, providing more than 200 public-private services for local residents.

It is an unprecedented infrastructural work,” Tsulukiani said. 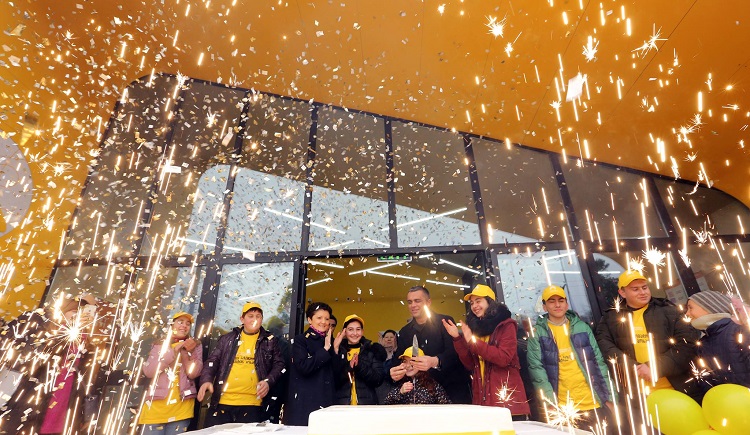 Tsulukiani stated that justice houses and community centres have much eased the lives of locals. Photo: Justice Ministry press office.

Tsulikiani praised the land registration reform of the Justice Ministry and stated that 629,000 lands have been registered by Georgian citizens so far free of charge.

Our citizens would have had to pay more than 34 million GEL for the service if it was chargeable,” Tsulukiani said.

She said that Georgia has ratified the Istanbul Convention and provided all measures to protect the women’s rights.

Tsulukiani stated that the mediation project recently offered by her body will help to settle thousands of disputes.

She announced that a State Inspector’s office will be created which will investigate possible offences committed by law enforcers.

The reform and the office will respond to many challenges and question marks,” Tsulukiani said. 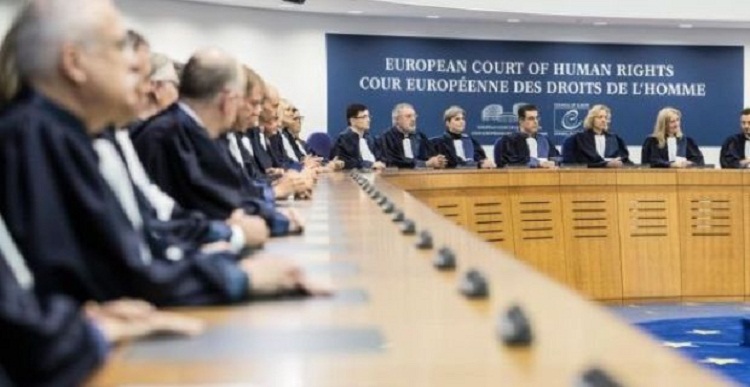 The European Court of Human Rights held by sixteen votes to one that Russia has to pay Georgia 10,000,000 euros for non-pecuniary damage suffered by a group of at least 1,500 Georgian nationals.

Speaking about the lawsuit by Georgia against Russia concerning the unlawful deportation of Georgians from Russia in 2006, Tsulukiani stated that Justice Ministry did a huge work to win the dispute.

She said that the previous state leadership filed in the lawsuit with the name of 4,634 Georgian citizens and sent the list of 118 individuals only to the European Court of Human Rights.

We have to find 1,795 people actually after about ten years from the war, when the previous state leadership could have done this easily shortly after the armed conflict,” Tsulukiani said.

She stated that the Justice Ministry is making its services available for the people with disabilities, adding that 20 employees of her body have studied the sign language to provide services for the category of people.