Georgia’s national rugby team has defeated Russia in the Rugby Europe championship to become the victor of the competition.

The Georgian ‘Lelos’ handed a defeat to Russia 22 to 6 in the Russian city of Krasnodar today. 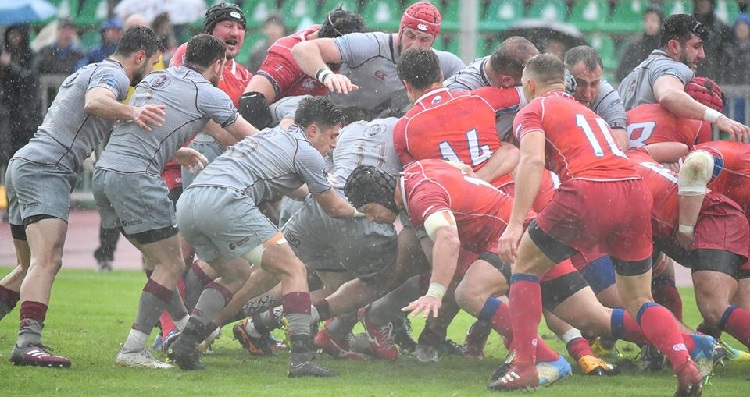 It has been Georgia’s fifth victory in a row defeating:

With its victory against Germany in previous game, the Georgian team emerged the winner of the Rugby Europe Championship even before the final round.

#REC2019 : Trophy is in place in krasnodar for the clash of the day : @russiarugby vs @GeorgianRugby #live from now on https://t.co/lQ3qnMUZ6M and @FloRugby pic.twitter.com/hdl1YmYGBe

The 'Lelos' won the championship last year as well.