A photographic story of locals leaving mountainous villages of Georgia's Adjara province in the face of material difficulties and lack of infrastructure has earned photographer Natela Grigalashvili third prize of the Direct Look contest.

The Georgian was unveiled among the three prize winners in one of three sections of the competition held by the FOTODOC Centre for Documentary Photography at the Moscow-based Sakharov Centre.

She was selected for the honour in recognition of her series The Final Days of Georgian Nomads, an illustration of the emptying villages in the western region and its few remaining residents.

Shots of the series follow Grigalashvili's signature theme of isolated communities and residents in remote locations of Georgia, with the photographer showing living and working reality of those in the subtropical province on the Black Sea coast. 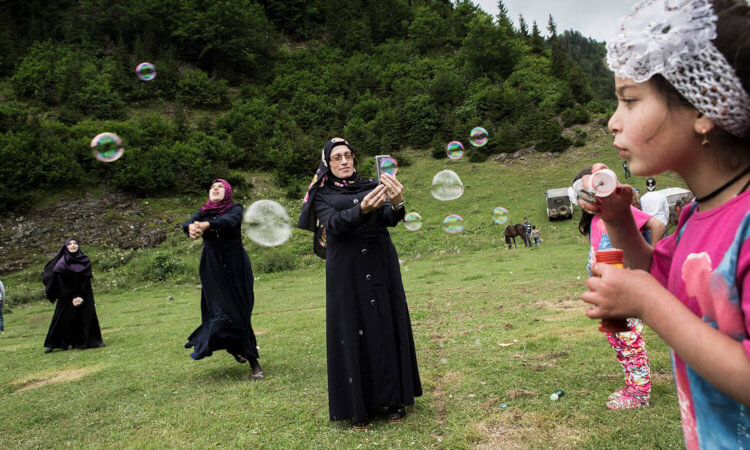 Grigalashvili has become recognised for her series on communities in remote locations across Georgia. Photo: Natela Grigalashvili.

The isolation of inhabitants of this mountainous area has been an issue for a long time. The last several decades have been especially difficult for this region."

Due to the absence of primary living conditions, many Adjarian villages are abandoned. Many families have become eco-migrants as they were forced to move to other regions of Georgia or abroad, mostly in Turkey," a summary for the series explains.

Relocating for seasonal pastures for cattle and periodic work opportunities in Turkey or other locations in Georgia, the locals have adopted a sort of nomadic lifestyle, as Grigalashvili shows with her work.

Along with the draining of residents from the villages, their "traditions and unique lifestyle", in many ways determined by the local circumstances, is also disappearing. 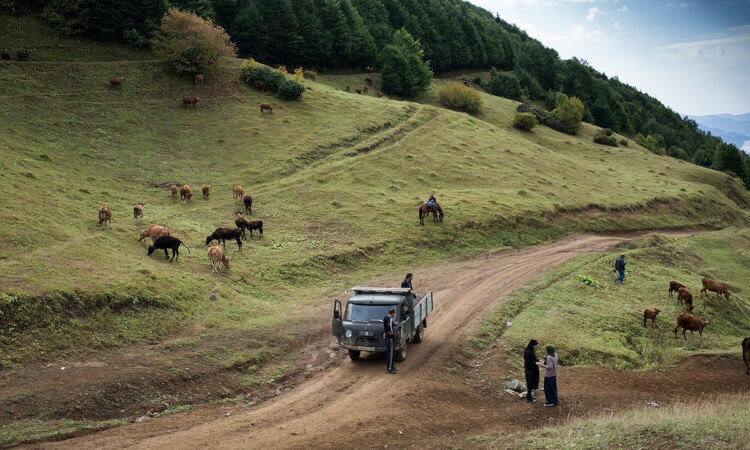 The Georgian photographer's projects have included documenting life of Georgia's Muslim population as well as of the spiritual Christian group Doukhobors, originating from Russia and residing in the Gorelovka village in the country's south.

Grigalashvili has also exhibited her works illustrating life on the border between Iraq and Iran, while she has also been featured in displays at the Newman Popiashvili Gallery in New York, United States and the Vienna Photo Gallery in Austria.

In Georgia Grigalashvili teaches photojournalism and is the founder of Tbilisi-based documentary photo agency Kontakt Photos.