Photographer Natela Grigalashvili's acclaimed series of works illustrating the Doukhobor community residing in Georgia's south has been transformed into a book, and published for enthusiasts of photography in France.

The Doukhobors' Land, a look at a spiritual community that originated in Russia centuries ago, and found a new home in the Javakheti province's village of Gorelovka in Georgia, was picked by the publisher Images Plurielles for a book-form release.

In the 144-page bilingual edition that includes text in French and English, readers will find the photographs Grigalashvili - awarded for her works on countryside communities in Georgia - has captured in Gorelovka over the recent years, with the images becoming one of the most uniquely recognised works by the photographer. 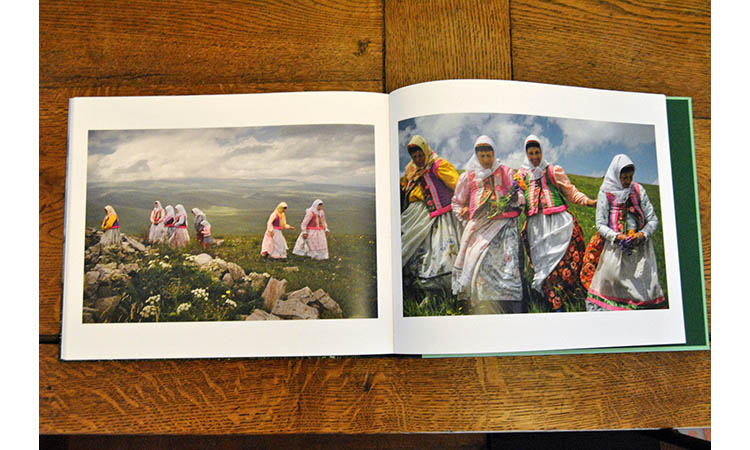 The illustrated publication of Grigalashvili's snaps of the community's life in the south of Georgia comes through the publisher Images Plurielles. Photo via Natela Grigalashvili on Facebook.

Appearing three centuries ago in Russia, the Doukhobors formed a pacifist community which rejected the Church's liturgy and opposed any civil government. Their history was thus made up of persecutions, deprivation of liberty and deportations.

Despite the difficult conditions imposed on them, they remained true to their convictions: exiled from Crimea in Georgia, they founded several villages in the [Javakheti] region.

In a social media post on Monday, Grigalashvili said she was "extremely happy" to see the first book-form edition of her works, adding the print publication featured works made by her in the community over the past seven years. 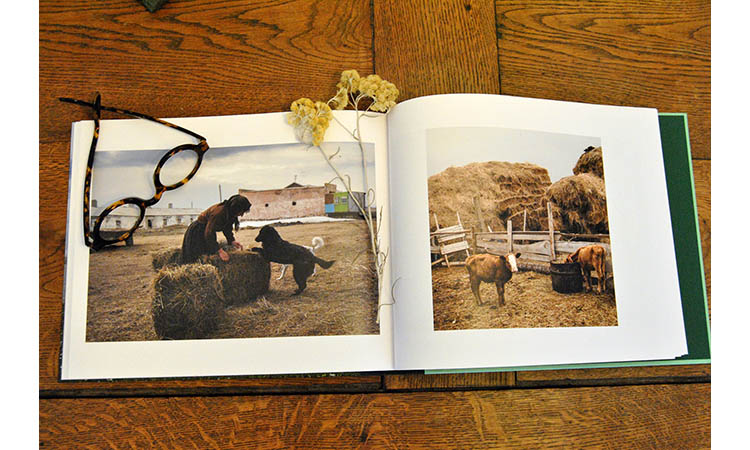 Photographs from the Gorelovka village where the Doukhobors are found. Photo via Natela Grigalashvili on Facebook.

Earlier this year, the Georgian creative received the Photo-Reportage Grant from the Eyes on Main Street festival for The Doukhobors' Land, with the series then selected to go on display at the seventh edition of the festival.

Her body of work also includes Final Days of Georgian Nomads, a photographic story of locals leaving mountainous villages of Georgia's Adjara province that became the recipient of the Direct Look Award from the Moscow-based FOTODOC Centre for Documentary Photography.

The Georgian photographer has also exhibited her series of photos illustrating life on the border between Iraq and Iran.