A local photographer known for taking photos of life in Georgia’s countryside is inviting the public to see life through her lens in an exhibition that takes a deeper look into the lives of people in Iran.

Natela Grigalashvili is hosting a photo exhibition that captures the movement of people who spend time at the border between Iran and Iraq – a site of destructive conflict between the two countries that claimed hundreds of thousands of casualties from 1980-1988.

Her exhibition titled Other Iran will be held at Tbilisi's Shalva Amiranashvili Museum of Fine Arts from September 23-27. 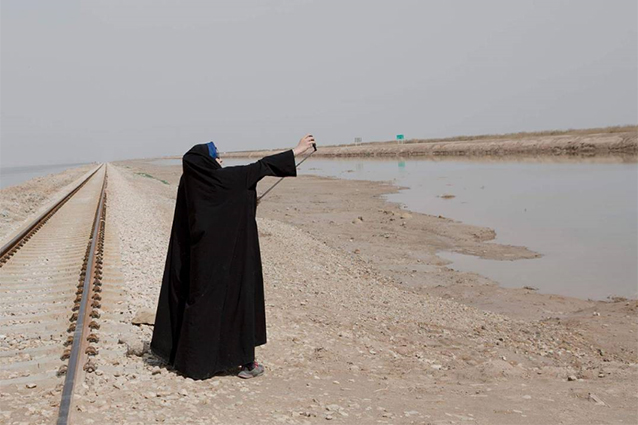 A woman photographed by Natela Grigalashvili at the Iran-Iraq border earlier this year.

The photographs presented at the exhibition were curated for public viewing by Tamuna Gvaberidze.

Over the years Grigalashvili has photographed a range of subjects, but mainly residents of Georgia's remote villages and the daily life of the country's Muslim population.

She is also recognised for documenting the life of the spiritual Christian group Doukhobors, who originate from Russia and reside in Gorelovka village in Georgia's south. 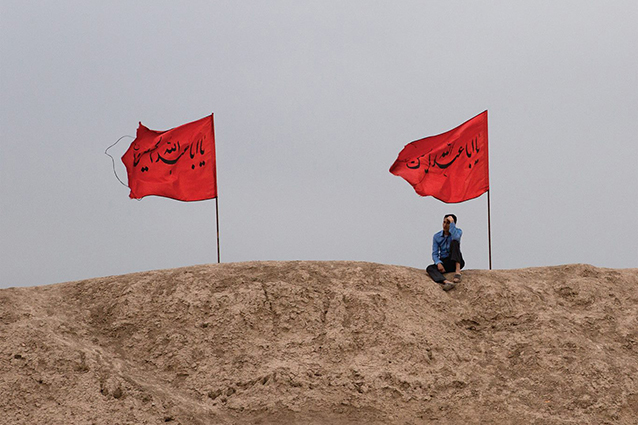 Grigalashvili's work has featured in a range of photography festivals including this year's Odessa/Batumi Photo Days and Tbilisi Photo Festival.

Her works have also been part of exhibitions at top global venues such as the Newman Popiashvili Gallery in New York, United States and at the Vienna Photo Gallery in Austria. 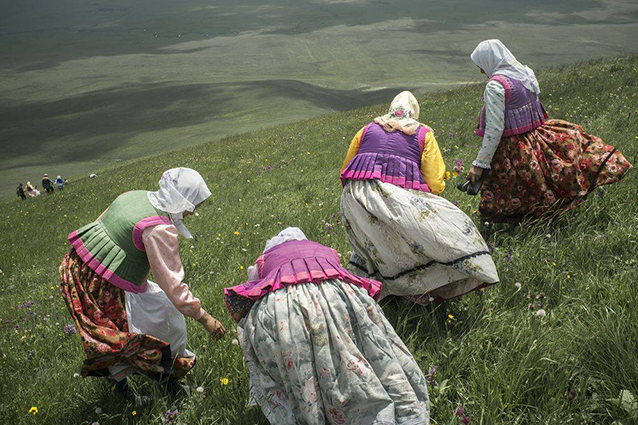 The Georgian photographer is known for documenting the life of residents in Georgia's remote villages, such as the spiritual Christian group Doukhobors.

In Georgia Grigalashvili teaches photojournalism and is the founder of Tbilisi-based documentary photo agency Kontakt Photos.

Kontakt Photos was established within a project financed by Open Society Georgia Foundation and it currently unites five photographers whose works were exhibited within the Kolga Tbilisi Photo Festival 2016.