Georgia's capital Tbilisi is gearing up to host a special event that showcases some of the best works from professional and amateur photographers from all over the world.

Tonight the sixth annual Tbilisi Photo Festival will come to life in Georgia’s capital. The event is highly anticipated and is regarded as one of the highlights of the city’s annual cultural calendar.

Promoted by organisers as "the most important photo festival in the region", the Tbilisi Photo Festival will run from September 16-22 at various locations in the city. 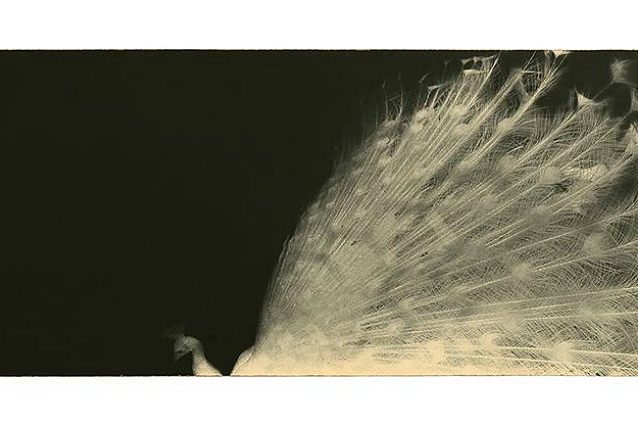 A photo by Japanese photographer Miho Kajioka, part of the opening exhibitions of the Tbilisi Photo Festival.

To "showcase the best of world photography", this year's festival will host the first ever South Caucasian display of Japanese photography.

Individual and group exhibitions will also feature works by artists from Poland, Turkey and Georgia, with roundtable discussions and artist talks further enriching the five-day program.

Photographic displays will be erected in some of the city’s most visited areas. Visitors can get a deeper experience by listening to photographers speak about their works; Turkish photographer Yusuf Sevincli and Japan's Kenji Takazawa will lead a discussion about their photos and research subjects, while other talks will explore women in photography.

One of the main parts of the festival – Night of Photography– will see a screening of photographs in popular, outdoor Old Town streets including Shardeni Square, Abanotubani bath district and Abo Tbileli St. 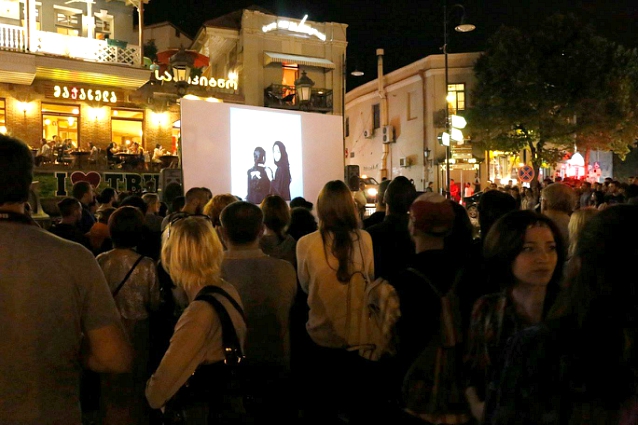 This year's event will be held within Check in Georgia, a Governmental project involving dozens of festivals, exhibitions and other cultural events across Georgia.

Full details of the Tbilisi Photo Festival can be found here.