A Tbilisi gallery is exhibiting photo portraits of women from across Georgia by Daro Sulakauri, one of the country’s most recognised emerging documentary photographers.

Starting today and for the next three months, the space of ERTI Gallery in the city will be lent to works captured by Sulakauri in provinces with some of the most fascinating social backdrops.

Reflecting its theme of illustrating women’s diversity throughout Georgia’s regions, the show is titled Lechaki, an old Georgian term for a silk veil worn by women. 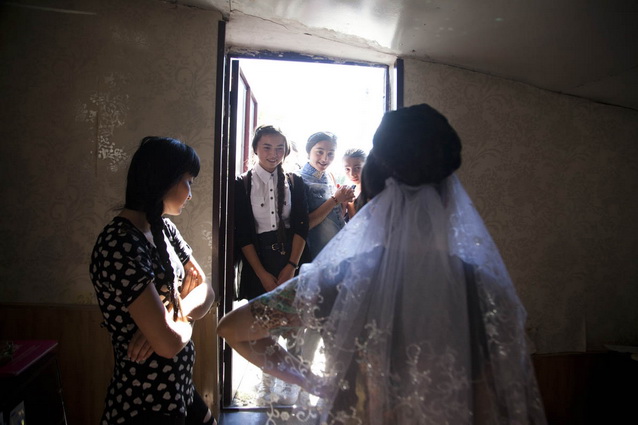 A photograph from ‘Deprived of Adolescence’, a project illustrating early marriages in remote villages of Georgia. Photo: Daro Sulakauri.

Selected exhibits have been taken by the young photojournalist in places including provinces with ethnic diversity but social division, as well as in remote villages where marriage of minors is still a local custom.

Sulakauri collected the photographs over the recent years while working on her projects including House Divided — a look at life of locals residing near the administrative boundary line separating Georgia from its regions occupied by Russia since 2008.

The Black Gold, another series, illustrates the hardships of residents of Chiatura, western Georgia’s mining town where industrial pollution and hazards of employment in underground mines is a daily routine. 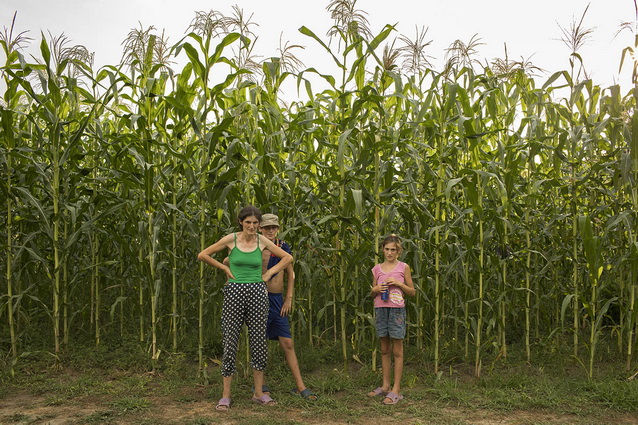 Curated by Uta Grosenick, photographs from the projects will also be accompanied by work in video format.

Sulakauri will also introduce visitors to her new project, launched to enable them to communicate with women living in remote parts of Georgia through video calls from the exhibition.

She claimed second place in the Magnum Foundation’s 2009 Young Photographer in the Caucasus Award and received a 2018 Reuters Photojournalism Grant.

Among other influential publications her work has been published in the National Geographic Magazine, The New York Times and Der Spiegel.

Sulakauri's display at ERTI Gallery will run through September 25.