For five days beginning September 10, several art spaces in Batumi have been showcasing photographic works within the second stage of the annual festival Odessa/Batumi Photo Days 2016.

Alavidze is one of 31 photographers whose work is being displayed in the main exhibition at TBC Gallery. 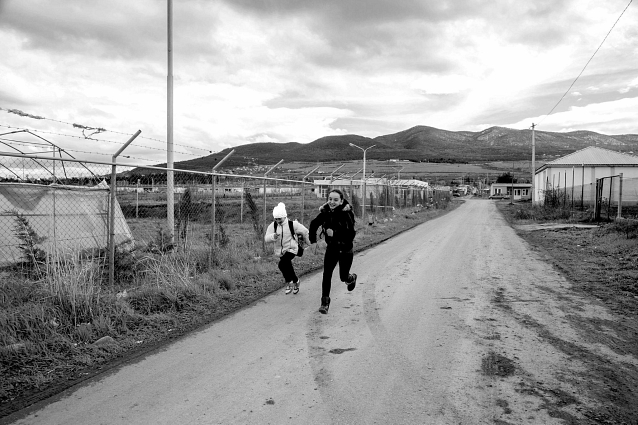 Some images show IDPs in their daily work while other photos show children making their way home from school.

The photo festival was established last year. The first leg of the exhibition is traditionally hosted in Ukraine's Black Sea city Odessa in April, while Batumi hosts the second stage of the joint exhibition.  This year’s festival centred on the main theme of territory and space. 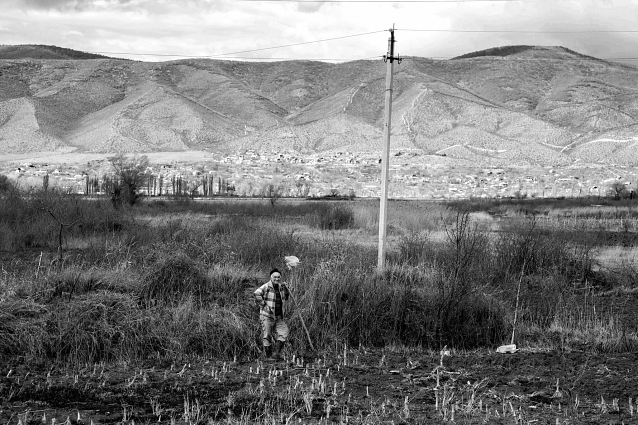 A resident of the Tserovani IDP settlement in central Georgia. Photo by Nino Alavidze.

Over the coming days several global photography figures will lead master classes for the public, such as Tomasz Lazar from Poland, Ahlam Shibli from Palestine and Kang Jeauk from South Korea. 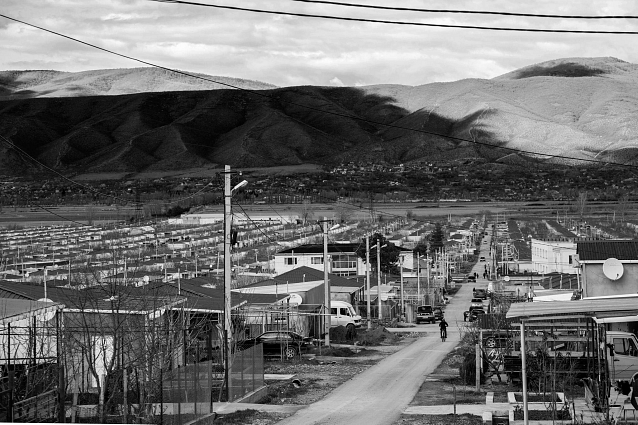 A view of the Tserovani settlement that houses 5,000 internally displaced persons. Photo by Nino Alavidze.

Finally, a presentation of the family archive of works by 20th Century Georgian photographer Shalva Alkhanaidze, who documented daily life of the country's mountainous population, will conclude the four-day festival.

The Odessa/Batumi Photo Days 2016 is held within Check in Georgia, a year-long Governmental project involving dozens of festivals, exhibitions and cultural shows across the country.

The photo festival will end on September 14.