The Russian Foreign Ministry Spokeswoman Maria Zakharova said at a recent news briefing that on the eleventh anniversary of the 2008 Russia-Georgia war, “Georgian and Western media and politicians are again trying to play the ‘borderisation’ card”.

Artificial frenzy over the alleged violations on the South Ossetian-Georgian border is once again being created. A myth is being spread on the shifting of the border by Russians and South Ossetians and their movement inside Georgian territory”, Zakharova stated on August 9.

The Georgian Foreign Ministry reported earlier that occupation forces started erecting a so-called border in the village of Gugutiantkari, in Gori Municipality, near the occupied Tskhinvali (South Ossetia) region. 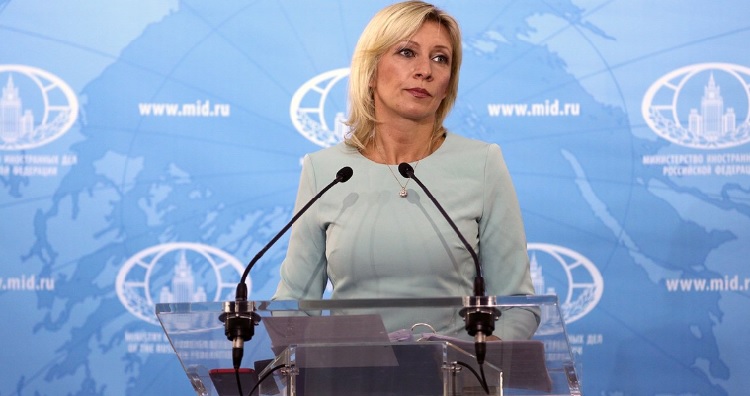 Zakharova said Russian border guards, who are stationed “in the Republic of South Ossetia” to protect the “state border”, “are not engaged in any activities on the border between the two countries”.

Border arrangements are carried out as planned by South Ossetia and are designed to create conditions for the safe and conflict-free life of the population of the two neighbouring countries. Such measures are primarily aimed at eliminating the many incidents linked with the unintentional violations of the border“, she said.

Zakharova further stated that “the people who found themselves on the wrong sides of the border after the August 2008 events are not guilty of anything and have the right to live in comprehensive and predictable conditions. This is the goal of marking the border on the ground”.

Russia recognised the independence of Abkhazia and Tskhinvali (South Ossetia) regions after the 2008 Russia-Georgia war. Only Nicaragua, Venezuela, Nauru and Syria have joined in Russia's recognition, while the rest of the international community condemns Russia's violation of Georgia's territorial integrity and sovereignty.