Occupying forces have resumed ‘borderisation’ along the village of Khurvaleti close to Georgia’s Russia-occupied region of Tskhinvali (South Ossetia), the State Security Service of Georgia has reported.

The illegal, destructive activities carried out by the occupying forces affect security environment on the ground gravely complicate the daily lives of the local population”, the State Security Service said.

The State Security Service said the European Union Monitoring mission (EUMM) has been informed of and the hotline has been activated. 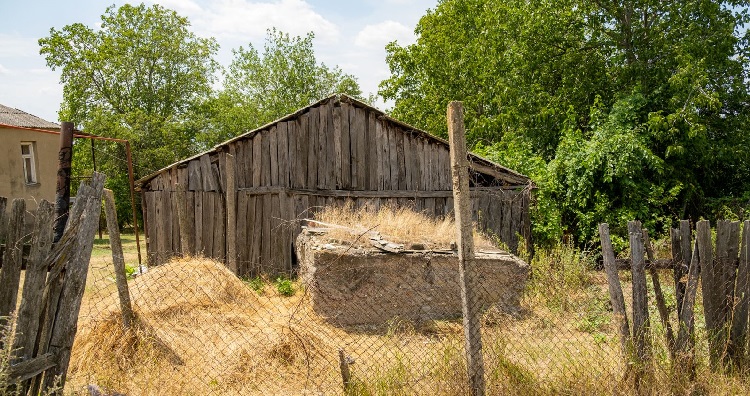 Since its deployment in 2008, the EUMM has been patrolling day and night, particularly in the areas adjacent to the occupation line of Abkhazia and Tskhinvali regions.

The co-chairs of Geneva International Discussions and other international partners will also be informed.