Georgian Political party Girchi, which is demanding the legalisation of drug consumption and prostitution, has opened a brothel by the name of Pioneer [a children’s communist organisation in the Soviet Union], in its office in the Mtastminda district in central Tbilisi.

The decision came after the detention of a hotel owner in Tbilisi earlier this week for ‘enabling prostitution.’

Since the Soviet period the government treats sex workers as if they are not humans”, party founder Zurab Zaparidze said. 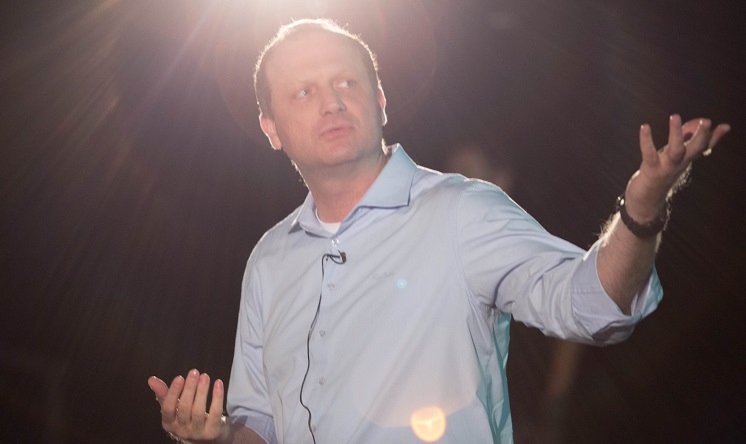 He stated that those who want to pay for sex will be able to rent out a room in party headquarters for 49.90 GEL [18 USD] an hour, which is a criminal offence in Georgia, punishable by three to six years in prison.

Now the government should either detain all the members of Girchi [for commiting a crime], or release all the individuals who have been detained for the support of prostitution,” Japaridze said.

Members of the ruling Georgian Dream party say that the legalisation of prostitution “is not on the agenda,” as it contradicts the Georgian constitution, which “protects family values".