The Government of Georgia has proposed legislative changes for improving the humanitarian, social and economic conditions of the populations in Georgia’s Russian-occupied regions of Abkhazia and Tskhinvali (South Ossetia).

The aim of the initiative is to improve cooperation across the occupation line.

Introducing the new peacemaking initiative called Step Towards a Better Future, PM Kvirikashvili said this is "an unprecedented step in our country's peaceful stable development”.

It is yet another open statement on our part to reaffirm that the peacemaking political trajectory pursued by our government will surely continue which, despite many challenges, remains our unwavering, consistent, and continuous trajectory", the Georgian Prime Minister announced at today’s government meeting. 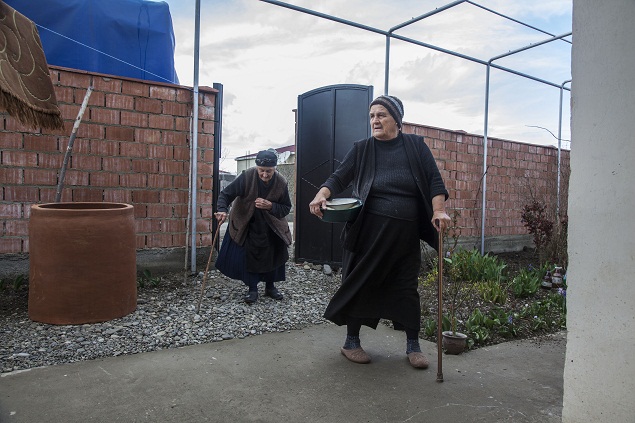 According to Kvirikashvili, the package of legislative amendments on peacemaking incorporates three key directions:

Kvirikashvili said by taking this step, the government is dealing with serious challenges and aims at building confidence to step up the process of reconciliation.

The Georgian Minister of Reconciliation and Civil Equality Ketevan Tsikhelashvili spoke broadly about the new initiative, highlighting how important it is for the local population suffering from conflict situations for years.

Today, the government of Georgia makes an open and determined statement that its peaceful policy is unwavering and the existing challenges are to be dealt with peace, development, principled stance, consistency and concrete steps”, Tsikhelashvili stated.

She stated that the package of draft legislative amendments is a new, proactive and important step in the frames of peace policy of reconciliation and engagement. Its top priority is providing for peace, confidence building between conflict-split communities and care for the population, who is suffering from the gravity of the unresolved conflict on either side of dividing lines on a daily basis.