The Tbilisi City Court verdict on the high profile murder case of two teenagers in central Tbilisi last year has caused controversy as the court verdict failed to say who killed one teenage boy. After the verdict was announced hundreds of people gathered in front of Georgia’s Chief Prosecutor’s office, demanding fair investigation.

The court found guilty both teenagers detained for the murder.

The verdict could not identify the actual killer of 16-year-old David Saralidze, who suffered from multiple knife wounds in his back and died in hospital after several days from the fatal incident.

The court will announce the final sentence tomorrow. 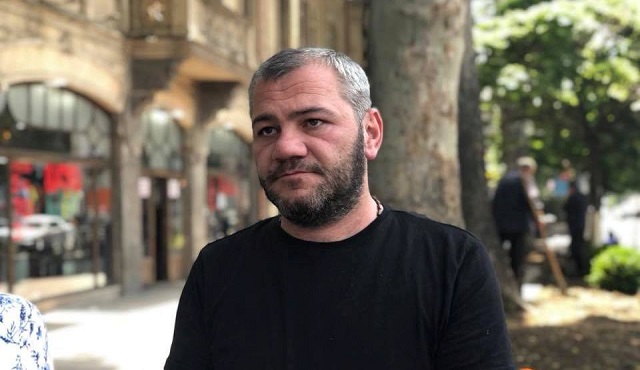 What do the victims’ families say?

The lawyer of Dadunashvili’s family says that the family is happy with the verdict, but Zaza Saralidze, father of murdered David Saralidze is demanding an answer from the Chief Prosecutor’s Office of Georgia to the question of who killed his son.

The court verdict has proved what I have been saying  for months- there are some other offenders who still walk free,” Saralidze said.

Saralidze, who has organized two large-scale rallies in Tbilisi in April and May with the demand for a fair investigation, claims that the case prosecutors were involved in the destruction of vital evidence of the case.

Saralidze says that the reason of the prosecutors’ action was that a father of one of the teenage boys, who participated in the clash, had served in the Human Resources Department of the Georgian Chief Prosecutor’s Office.

The boy changed his evidence five times. Despite the fact the man, Mirza Subeliani, quit his post in the Prosecutor’s Office shortly after the incident I have information that he has done his utmost to create obstacles for a fair investigation,” Saralidze said.

At a special briefing after the verdict Chief Prosecutor Irakli Shotadze said that the verdict was "very obscure” and he "categorically disapproved of it.”

The verdict will be appealed,” Shotadze said and added that his office has presented all the evidence pointing to the guilt of the two minors charged.

Shotadze said that his office has conducted a "very transparent investigation” and the prosecutors were in constant contact with the families of the victims.

I am ready to take responsibility for the actions of any prosecutor,” Shotadze said.

He stated that to remove all the questions over the case his office will invite foreign prosecutors who will be involved in the case investigation process.

Shotadze said that the examination of the evidence gathered was conducted in Georgia and Switzerland.

We will re-send the evidence for study to Switzerland,” Shotadze said. 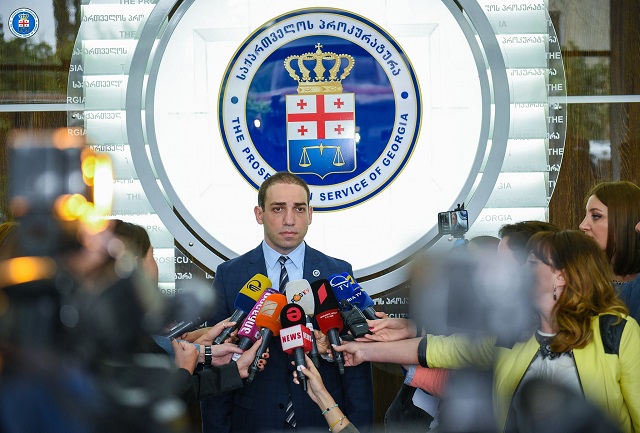 Parliament creates commission on the case

The Georgian Parliament Speaker Irakli Kobakhidze said that a special commission will be created in parliament which will investigate the case as establishing the truth on the case is "of the highest importance of the Georgian ruling team.”

The verdict raised questions which must be answered,” Kobakhidze said.

Members of the parliamentary United National Movement and the European Georgia opposition have accused the Prosecutor’s Office of "biased investigation” and demanded the resignation of Shotadze.

The Georgian Public Defender Nino Lomjaria stated that the court verdict revealed alleged offenders could be free and urged the Prosecutor’s Office to take "immediate measures” to identify them.