Including three four-storey buildings, a library, areas for sports and other activities, the dormitory project marks a welcome addition for students of the state institution after decades of residence in neglected Soviet-era dormitories. 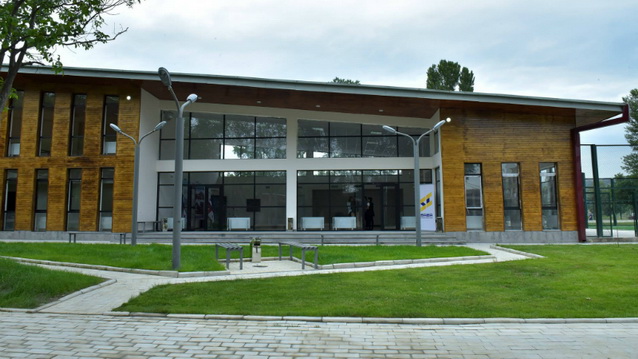 The new campus will house 320 students in waves. Photo: netgazeti.ge.

At a monthly fee of 150 GEL (60 $/50 €) the dormitory will provide affordable residence to students from countryside who flock to the capital while studying at its universities.

Students with distinguished academic record will also benefit from a free student housing initiative at the campus.

Beside better living standards and infrastructure for activities, 20 of the dorm's rooms have also been adapted for people with disabilities. 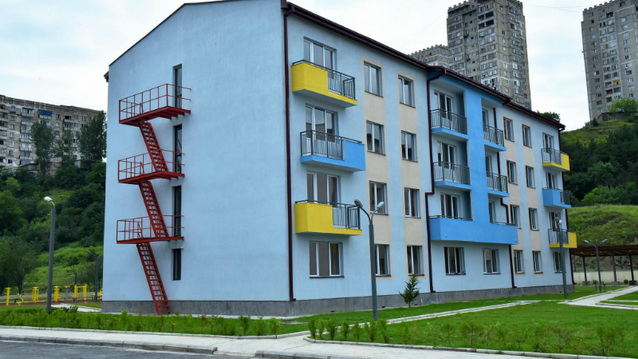 The complex involves three four-storey buildings that include rooms adapted for people with disabilities. Photo: netgazeti.ge.

The new complex will see significant change for those who have had to find accommodation at the 1975-built former Soviet student dormitories in Tbilisi's Bagebi district, deteriorated through years of neglect.

Currently the University also expects to formally receive the old dormitory under its management, before renovation works are launched at the Bagebi complex.

The opening of the Lisi dormitory comes ahead of celebrations of Tbilisi State University's 100th anniversary next year. 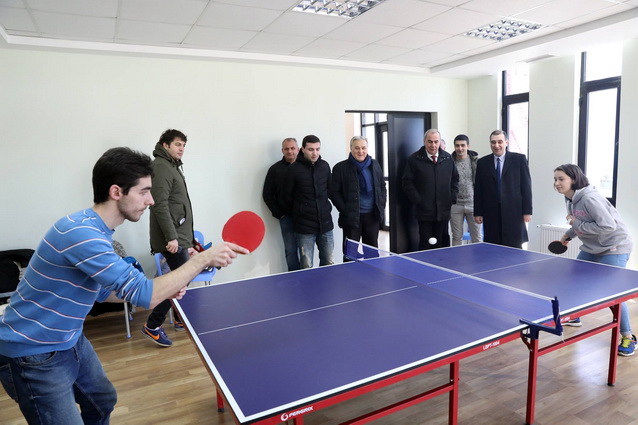 Marking the official unveiling, the Minister of Education and Science of Georgia Mikheil Chkhenkeli also said this week another project for a 3,000-capacity dormitory complex was also in planning stage.

The prospective larger campus is projected to house students from various universities.