An explosion at a flats in Georgia’s Black seaside town of Batumi has injured six people including two children.

Batumi Mayor Lasha Komakhidze said the health condition of those injured is stable. He said the relevant municipal services will study the damage and provide the affected families with the temporary alternative spaces. 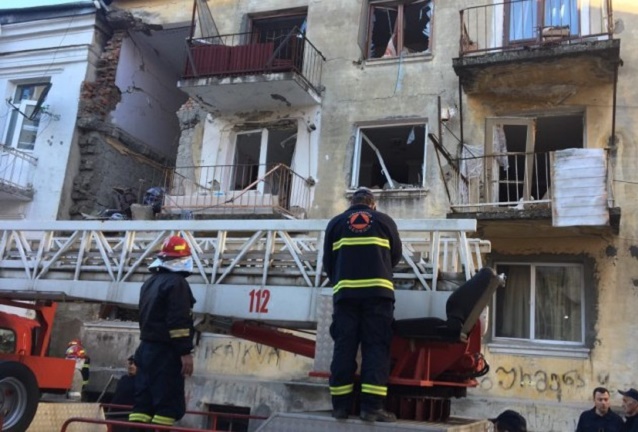 Six people including two children were injured during an explosion at áƒ flats in Batumi. Photo from www.ipress.ge

According to preliminary information, the explosion was caused by natural gas. However, the investigation is underway to reveal the exact cause of the explosion.