Georgian service members will be equipped with locally produced bulletproof vests and helmets after a successful test of the defence equipment at the State Military Scientific-Technical Centre Delta earlier today.

Held at the centre's testing grounds and involving high-ranking defence officials and military commanders, the testing marked the final phase to kick-off an "unprecedented" deal between the Ministry of Defence and Delta.

The ministry said it had commissioned the centre for a contract worth 5 million GEL (about 2 million USD/1.78 million EUR*) involving production of the personnel protection equipment for the troops. 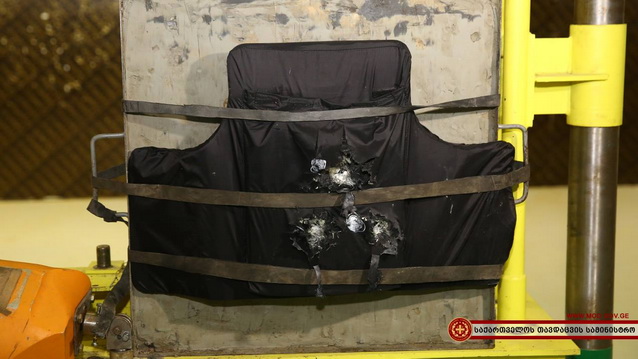 Based on technical requests from the armed forces, the vests and helmets will represent "contemporary, highest" standards for protection, said a release by the defence agency.

Delta first supplied Georgian troops with its vests and helmets last year, when peacekeeping units serving abroad were equipped. The deal will now be extended to the rest of the armed forces' personnel. 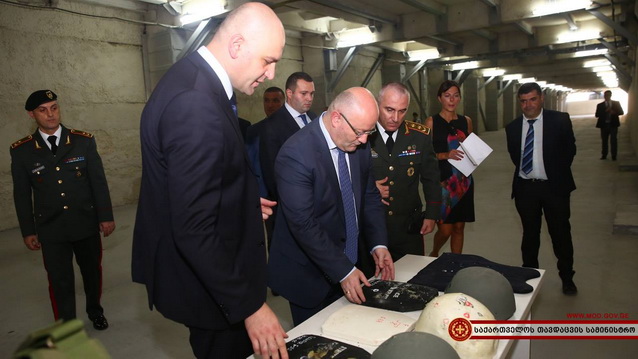 Located in Tbilisi, the centre was first launched during the 1960s, with the contemporary centre established in 2010.

The company produces armoured vehicles, small arms and personnel protection equipment as well as civilian technology such as anti-hail systems.