Major players in the international film industry are coming to Georgia to learn more about the country’s unique filming environment.

Disney officials and Bollywood representatives from India were some of the film industry experts who recently came to Georgia to learn more about the Government of Georgia’s initiative to stimulate the local film sector by offering favourable conditions for local and international film makers.

Earlier the Government announced it would offer financial support to film makers in an attempt to attract small and big budget film producers to Georgia.

The initiative was part of the ‘Produce in Georgia’ state program, which supported entrepreneurship and worked to increase the country’s export potential. 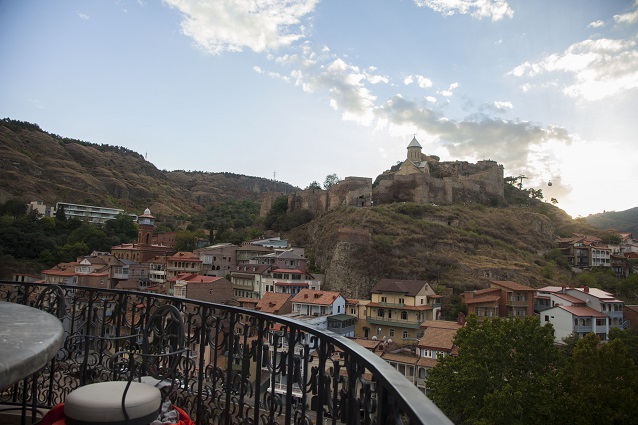 Georgia's capital Tbilisi is one of the favourite locations for international filmmakers. Photo by N. Alavidze/Agenda.ge.

As part of this, Kvirikashvili will speak about and launch a new part of the program – the Cash Rebate mechanism. This will allow film makers to enjoy top conditions while producing films and documentaries in Georgia, and take a 25 percent cash rebate for carrying out their activities here.

Georgia’ Ministry of Economy said this would also help promote Georgia’s tourism potential, develop the country’s regions and increase the number of Foreign Direct Investments (FDI) to the country.

The aim of the visit was to share its experience with Georgian film makers and film industry experts.

Vice President of Disney MaryAnn Hughes and head of Entertainment Partners Joe Chianese - one of the leading providers of entertainment industry software – met Georgian cinema industry representatives in Tbilisi and spoke about the local and international film market. 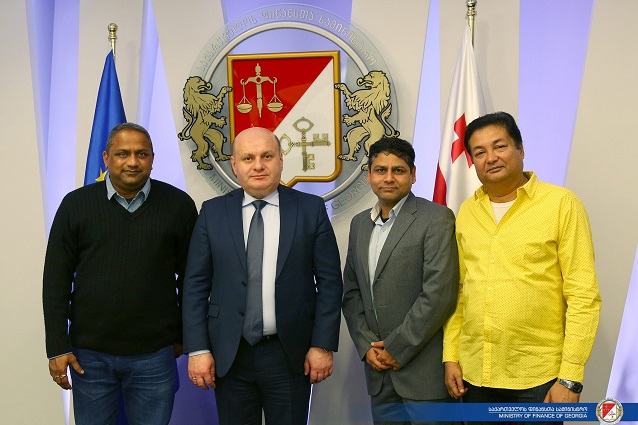 The guests said the support offered from the Government of Georgia was one of the deciding factors for choosing Georgia.

More recently a French drama film named The Search written, directed, produced and co-edited by Michel Hazanavicius, and co-produced by Thomas Langmann was filmed in Georgia.

About $7 million GEL was spent in Georgia to film The Search and Partizan, and more than 1,000 local people were employed while these films were shot.