More than 150 inmates will spend the hot days of August, and the rest of their lives, with their families and loved one following their release from prison after the President’s pardon today.

President of Georgia Giorgi Margvelashvili pardoned 226 prisoners; 154 inmates were released from prison today while the remaining 72 have had their prison terms decreased.

The news was announced by head of the Pardon Commission Zviad Koridze at a special press conference this afternoon.

Koridze said among those who walked free from jails today were 11 female prisoners and three youth prisoners. 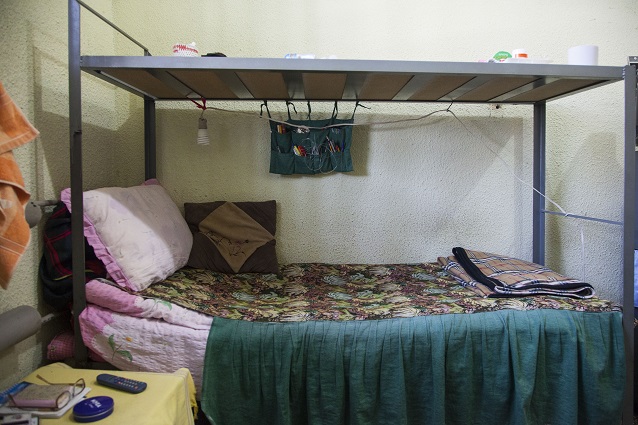 The President is the only person authorised to pardon inmates in Georgia.

He decides which inmates can be pardoned after a lengthy discussion by the President’s Pardon Commission.

The President’s Pardon Commission is composed of ten people including Koridze. The Commission members are mainly lawyers from the civil sector, public figures, the Public Defender and a spiritual representative from Georgia’s Patriarchate.

The group must discuss all cases sent to the Pardon Commission by inmates or their families and decide which prisoners they believe deserved to be pardoned. The list then is sent to the President.