President of Georgia Giorgi Margvelashvili has pardoned 3,655 inmates since 2013. 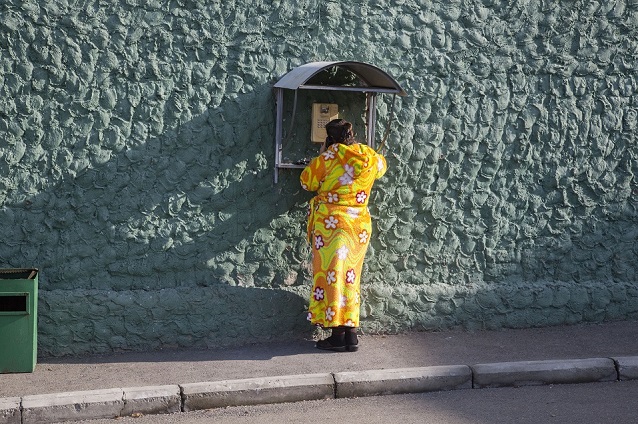 The President is the only person authorised to pardon inmates in Georgia. He decides which inmates can be pardoned after a lengthy discussion by the President’s Pardon Commission. Photo by N. Alavidze/Agenda.ge

The President’s Pardon Commission is composed of ten people.

The Commission members are mainly lawyers from the civil sector, public figures, the Public Defender and a spiritual representative from Georgia’s Patriarchate.

The group must discuss all cases sent to the Pardon Commission by inmates or their families and decide which prisoners they believe deserve to be pardoned. The list is then sent to the President.