New York’s famous Sotheby’s art auction will feature a piece of work by up-and-coming Georgian artist Levan Songulashvili this October in collaboration with the New York Academy of Art.

The Jellyfish by Songulashvili will feature in the Take Home a Nude auction and party event on October 15, organised to benefit the Academy.

This year the annual auction will be held for the 24th time and has American actress and model Brooke Shields as this year’s Honorary Muse. 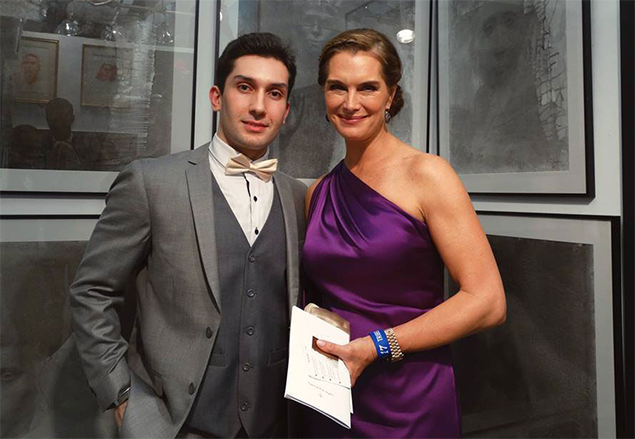 Shields met the Georgian painter at the Tribeca Ball 2015 event, which was attended by famous auction houses as well as art editors of leading media publications.

The actress was set to buy a piece of Songulashvili's art but narrowly missed out when an American art collector took the piece minutes before she arrived. Instead Shields booked a meeting with the Georgian artist for next year’s Tribeca event. 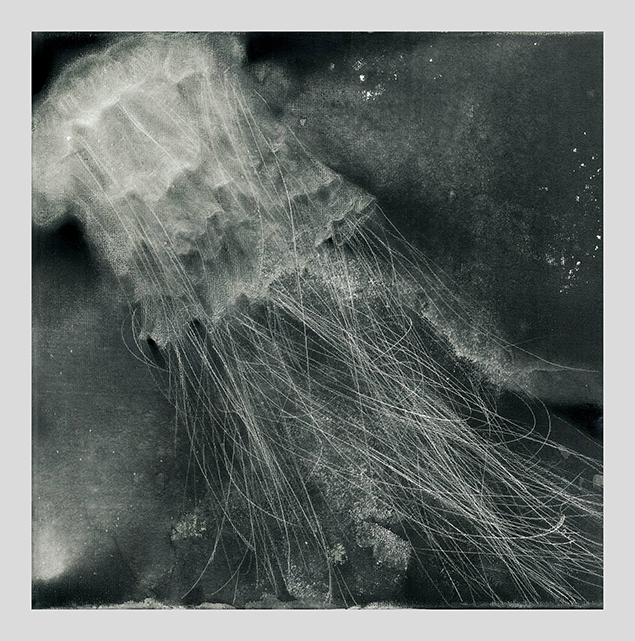 Songulashvili graduated from the Tbilisi State Academy of Arts in 2013 before receiving the Scholarship Award from Georgia's Education and Science Ministry while studying for his Master's degree. He was also awarded the Academy Scholar Merit Award from the New York Academy of Art, which was founded by the famous 20th Century artist Andy Warhol.

Songulashvili is the beneficiary of the International Education Centre which funds the study costs of Georgian citizens at leading international universities. Since IEC’s establishment in 2014 by the Government of Georgia, the Centre has already financed the study of 88 Georgian students at world renowned universities in the United States, Europe and Asia in a variety of fields.

In the past the painter’s works were exhibited at various New York venues. He also became the first Georgian to receive the Academy’s prestigious 2015 Portrait Scholarship Award.