Georgia’s tourism potential was promoted at Matka Nordic Travel Fair, the largest industry fair in Northern Europe and the Baltic region, over the weekend with the involvement of the country’s national tourism bodies and travel companies.

The Georgian National Tourism Administration on Tuesday said it had organised a stand introducing fair visitors and travel companies to the country’s attractions, from its mountain resorts to cuisine and more.

In the promotion effort, the national tourism body was joined by regional agencies, with tourism departments of the western regions of Adjara and Imereti, as well as the Destination Management Organization of the southern region of Samtskhe-Javakheti present at the fairgrounds. 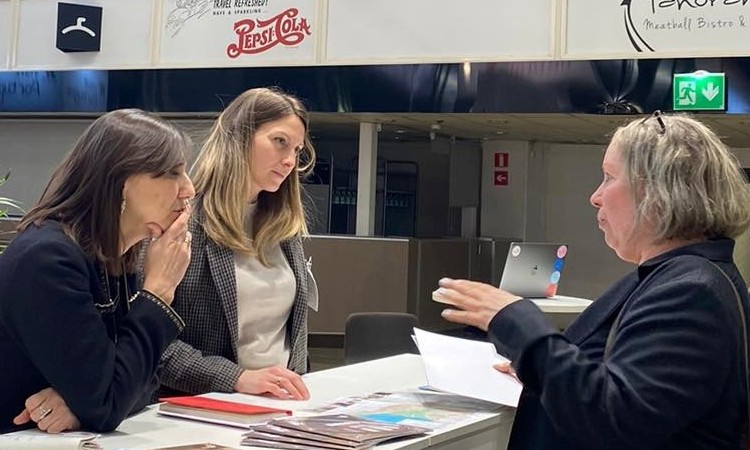 Five Georgian tourism companies were also present to promote their products at the fair, where 850 companies from 70 countries featured. The Georgian companies’ participation was coordinated by the GNTA and supported by the country’s Embassy in Finland.

Hosted at the Helsinki Expo and Convention Centre, this year’s edition of the Matka fair offered travel package deals to visitors, enabled companies to exhibit their products and showcased Greece as the official partner country.