Georgian defence minister Juansher Burchuladze on Wednesday praised conditions provided for the country's servicememembers as “better than in most of European states” and announced launch of new projects for domestic defence production and introduction of a defence code to promote armed forces among the youth.

In his interview for Post TV, the official stressed his body had carried out “all key reforms” to ensure “better-than-ever” conditions for the country’s military personnel, stressing “all promises” made by prime minister Irakli Garibashvili while in the position of minister of defence between 2019-2021 for social welfare for armed forces had been fulfilled.

Our servicemembers, it can be safely said, probably have better conditions than their colleagues in most European countries", said Burchuladze.

Noting moves for provision of food and accommodation for armed forces, the minister said the ongoing construction of residential blocks on Makhata Hill in Tbilisi - a project of building 39 seven-storey blocks designated for servicemembers and their families - was at “final stage”. 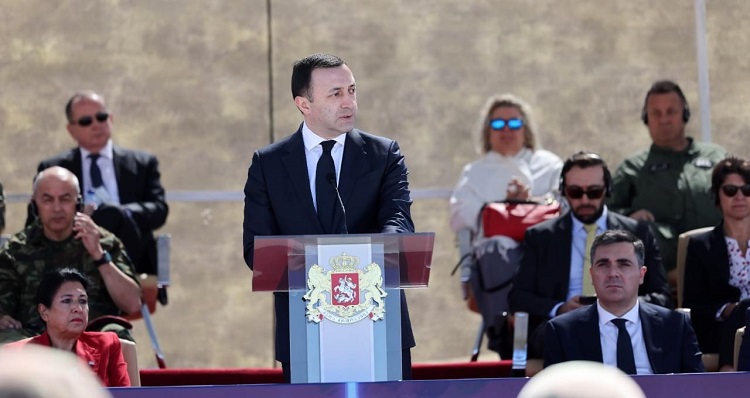 This project has been successfully implemented. We have built about 115,000 square metres of space and everything was done at a fast pace, with the highest quality. Servicemembers will need to pay the cost of $100 per square metre”, he said in reference to beneficial terms offered to those serving in the armed forces.

Pointing to the increase of ₾80 million ($28 million) in budgetary funding for the ministry, Burchuladze said the money would be used for the implementation of “medium- and long-term projects” with support of foreign partners.

In recent years we have purchased urgently needed weapons and established joint enterprises that will produce rifles and drones, and we are also working on opening a large ammunition production plant in Georgia”, said the minister.

The minister stressed the country was already producing ammunition, while the domestic production of armoured vests and helmets had been expanded and 40 locally produced armoured vehicles had been handed to the Georgian Defence Forces. 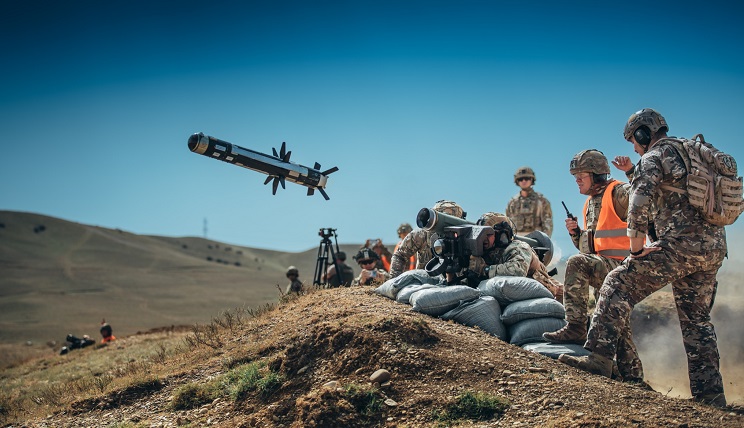 Those vehicles have been produced since 2008 or 2010, and not a single unit had been received by the ministry of defence [under the previous government]. In the first stage, we handed over 40 units to the ministry. Following this, we also handed over communication and medical evacuation armoured vehicles to the forces in several batches”, he said.

He also noted plans to promote the armed forces, and noted the defence code, to be drafted “in the near future”, would be focused on the goal.

Dismissing claims by opposition figures and reports by opposition-minded TV channels on poor conditions in the army as “anti-state'', the minister accused them of running a “campaign aimed to discredit the state body and sow discord among servicemembers”.

“There are people who are not only radical - a radical part of the domestic opposition - they are enemies of the country as they are trying to sow discord among the servicemembers to the state”, Burchuladze said, noting he would use “legal measures to respond to the deliberate, negative PR stunt”, which he said was against him personally as well as the ministry.