The “active dynamics” of communications between Georgia and Hungary was discussed on Thursday by the countries’ foreign ministers Ilia Darchiashvili and Peter Szijjarto, on the sidelines of the United Nations general assembly.

The Georgian foreign office said the ministers had highlighted the importance of communication against the background of the “challenges” in the region and for an effective accomplishment of the “goals and tasks” of Georgia. 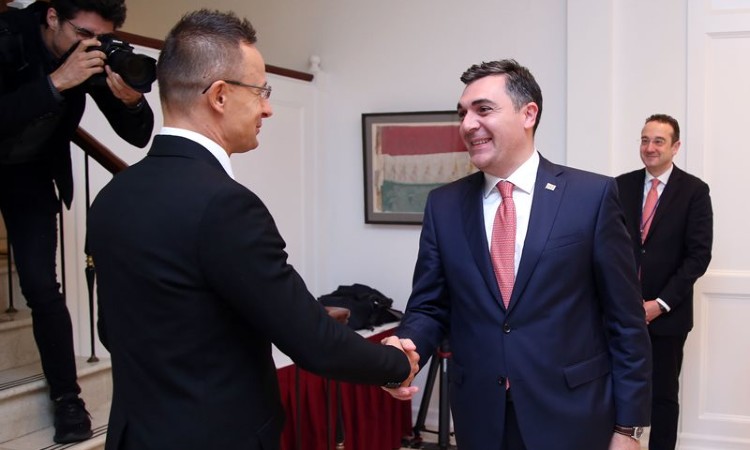 Szijjarto has “once again” expressed Hungary’s readiness to help Georgia on its path to European integration, from a practical point of view, and confirmed its “strong support” for the country’s European aspirations.

The ministers also reviewed the issues of cooperation in international formats.