Factories have processed 142,000 tonnes of grapes from the ongoing harvest in Georgia’s eastern winemaking region of Kakheti, with about 13,000 growers generating ₾141 million ($48.45 mln) in income so far, the Georgian national wine agency announced on Thursday. 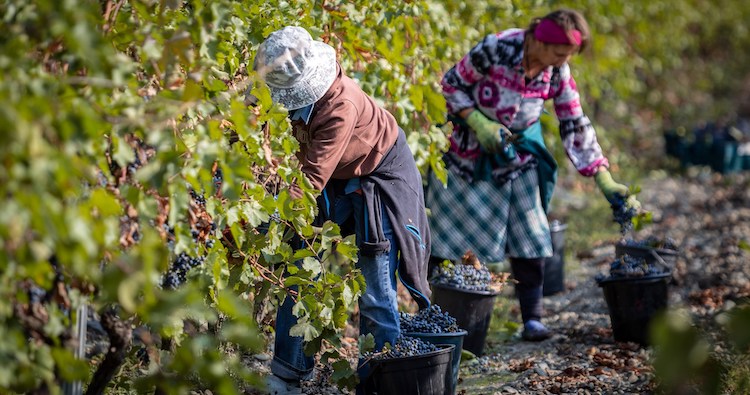 About 205 wine factories are involved in the work, with an average of 10,000 tonnes processed per day, the national body added. 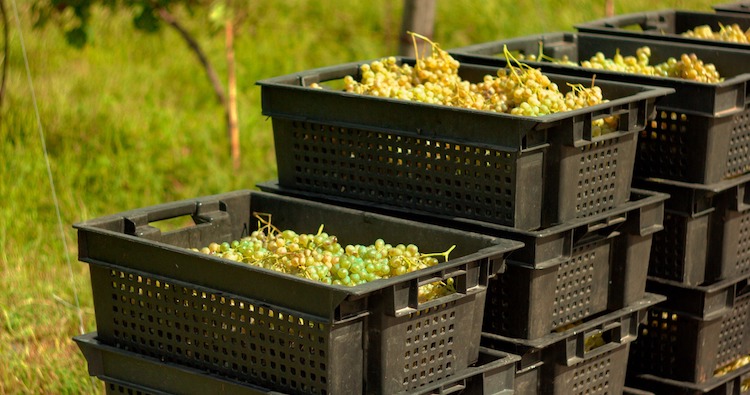 Wine export is stable at this stage - despite the war [in Ukraine] we have maintained last year's figures, which I think, for objective reasons, is a good result", Mekhuzla said.