Georgian Prime Minister Irakli Garibashvili on Saturday visited the newly completed Sports Palace in Tbilisi and said the venue was ready to host the FIBA Eurobasket competition this year.

Visiting the arena with Sports Minister Thea Tsulukiani, Garibashvili said the “unique” sports complex had been completed in “record time” to host group stage fixtures of the tournament, the Government Administration said. 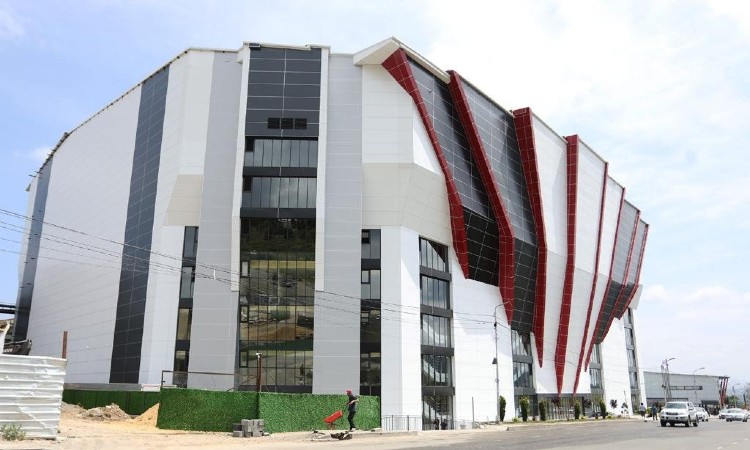 A test match has been scheduled to be played at the venue on July 4, before Eurobasket games commence starting September 1.

The 25,000-square-metre complex has a capacity of 10,000 spectators and has been built next to the New Tbilisi Sports Complex which opened in 2015. 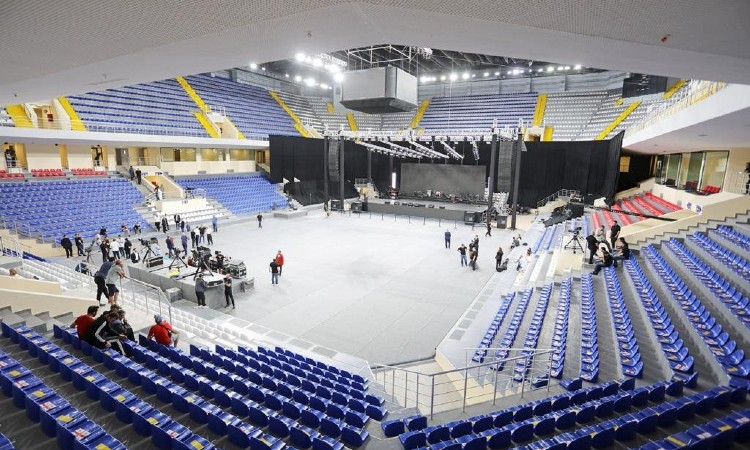 A tunnel connects the two venues, creating a multifunctional space that can host sporting events.