Georgia has reported 1,143 new cases of coronavirus after conducting a total of 11,155 tests over the last 24 hours. 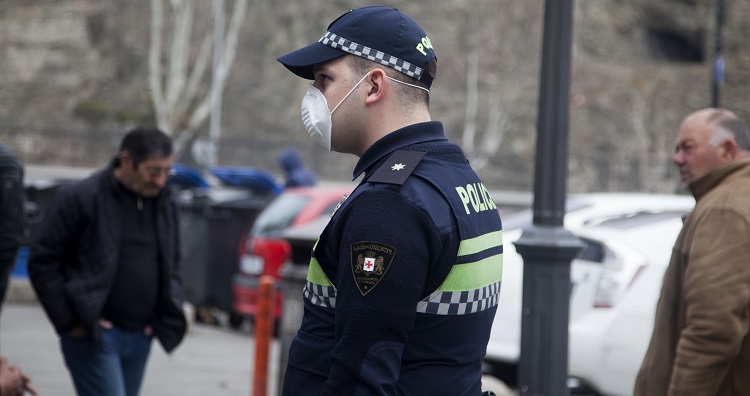 Calling on all citizens to maintain all the regulations, police have fined a total of 877 individuals for breaching self-isolation and quarantine rules as well as not wearing face masks in public areas.