A total of 17 NGOs have called on the Georgian government to ‘stop attacks on independent institutions’ following Georgian majoritarian MPs’ proposal to replace the State Inspector's Service, which investigates alleged offences committed by state officials and law enforcement agencies, with the Special Investigation and Personal Data Protection services.

Georgian Dream party MPs will submit a bill today in the parliament based on which the Special Investigation Service will be authorised to investigate offences committed by the authorities, while the Personal Data Protection Service will be responsible for monitoring personal data procession.

The NGOs stated that the State Inspector's Service has been praised for its ‘independence and impartiality’ by international partners, noting that the body needs to be strengthened instead of being replaced.

In particular, giving the agency more independence in conducting investigative actions, as well as increasing its competence and disseminating it to a wider circle of crimes and officials,” the statement reads.

The NGOs also stressed the importance of the involvement of civil society and representatives of the Inspector's Service in the process of working on the bill, adding that it ‘demonstrates the government's intent to influence an independent institution.’ 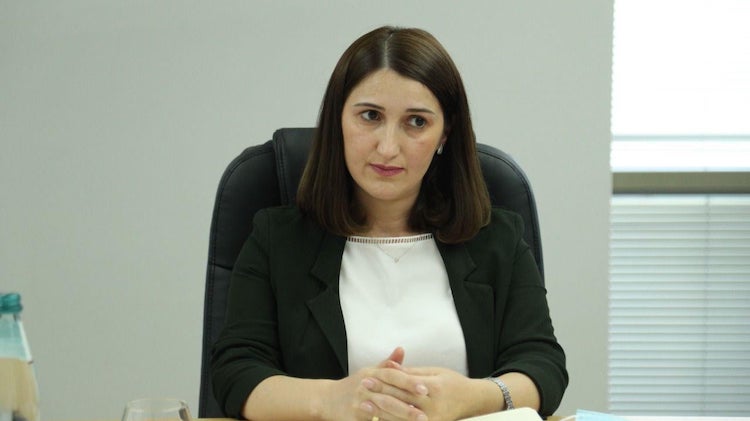 The State Inspector's Service, which is investigating the alleged physical assault on ex-president Mikheil Saakashvili during his transfer to Gldani prison hospital, fined the Georgian Justice Ministry and the Special Penitentiary Service 2,000 GEL earlier this month for the release of videos of the former president which contained personal data.

The Justice Ministry in response filed a lawsuit against the Inspector’s Service and the hearing of the case is scheduled for December 28.

The NGOs state that the body ‘quickly and effectively dealt with the facts of possible inhumane treatment of the third Georgian president.’

The Georgian parliament adopted the law on the State Inspector’s Service on July 21, 2018, and the Service began operations on November 1, 2019.

According to the bill, the State Inspector’s Service is assigned to conduct the investigations with the supervision of the Georgian Prosecutor's office.

The State Inspector’s Service has received a total of 5,523 notifications within two years with eight police officers having been found guilty.

The signatories to the statement are: