Opposition politician Zurab Japaridze, one of the founders of the libertarian Girchi party, has been fined for violating coronavirus regulations.

The labour inspection department of the Health Ministry fined Japaridze 2000 GEL for running a bar at 45 Aghmashenebeli Avenue in Tbilisi against state-imposed restrictions aimed to curb the spread of Covid-19.

Japaridze announced in his Facebook livestream on the eve of February 13 that his bar aimed to deliberately violate the restrictions imposed by the Georgian government. 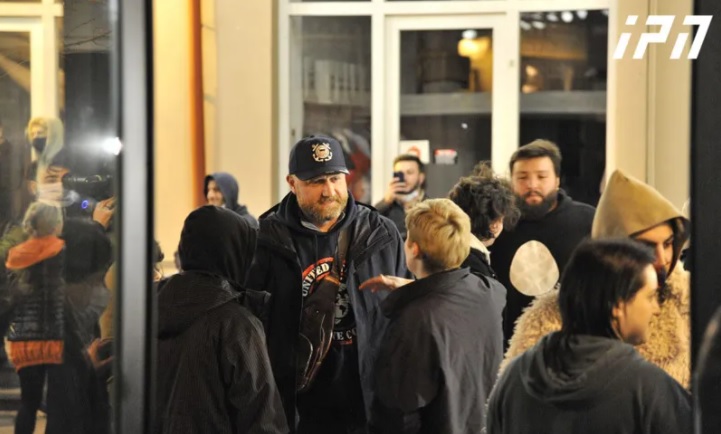 He also said before he got fined yesterday that if his bar would manage to operate without restrictions, this would encourage other businesses to follow his example and reopen.

Everyone who is sick of being in a cage like a hamster is welcome [to the bar]”, the invitation to the event reads.

The labour inspection has warned Japaridze that if his bar continues to operate it will be closed down for carrying out illegal economic activities amid the pandemic. 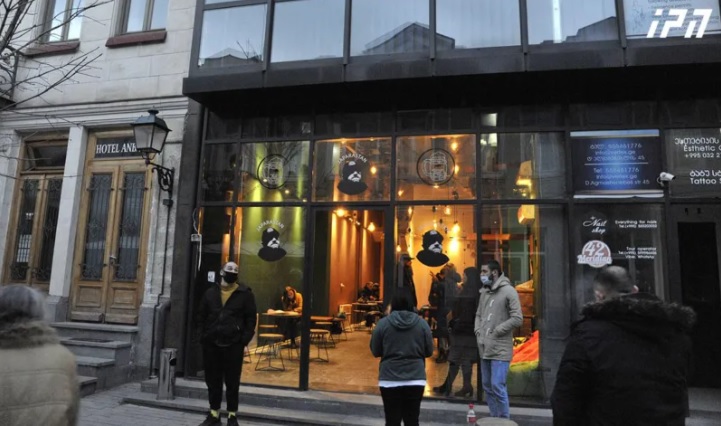 However, Japaridze refuses to close down his bar and plans to appeal against the decision. Photo: IPN

The labour inspection has meanwhile fined two individuals (2000 GEL each) and a legal entity (10,000 GEL) for the similar violations yesterday.

All food facilities, including restaurants will be able to provide their service only in open areas from tomorrow amid the decrease in daily infections.

Although food facilities (except delivery service) will not work on the weekend.