Zurab Japaridze, one of the founders of the libertarian Girchi party, has launched the More Freedom-Girchi party, following controversies with several fellow party members.

Japaridze said yesterday that the new party will differ from the previous party a lot.

I want the new Girchi to be a more open platform”, he said at the party presentation yesterday noting that his party aims to support youth political participation.

These people have a lot of ideas and initiatives… Not all of them might succeed, but let the Girchi supporters decide who does it better”, he added.

Japaridze has stated earlier this month that he would not cooperate with other members of the Girchi party Iago Khvichia, Vakhtang Megrelishvili and Aleksandre Rakviashvili for ‘many reasons’. 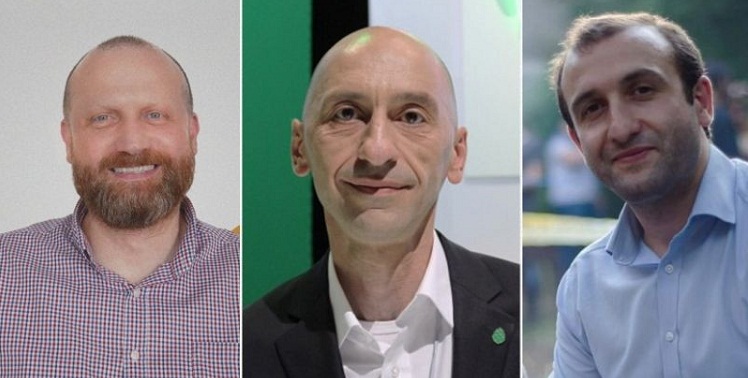 Girchi overcame the one per cent election threshold in the October 31 parliamentary elections and received four seats in the 150-member legislature.

However, similar to other opposition parties who were voted in during the elections, Girchi refuses to take up its mandates and is demanding repeat elections, stating that ‘the elections were 'fabricated.’