The Ukrainian Foreign Ministry has urged its public servants to refrain from making any statements on Georgia which may spark tension in the country.

The ministry was responding to the former president of Georgia, now a citizen of Ukraine Mikheil Saakashvili who has called on people in Georgia to take to the street to demand repeat parliamentary elections and hold ‘permanent, disobedience rallies’ against the coronavirus restrictions.

Currently Saakashvili chairs the Executive Committee of the Ukrainian National Reforms Council. However, he has been engaged in Georgian politics so far, being a key figure of the United National Movement opposition party.

The Ukrainian Foreign Ministry also said that Saakashvili’s recent accusations made to the Ukrainian Ambassador to Georgia Igor Dolgov that the diplomat is corrupt is ‘emotional, lacking any evidence.’ 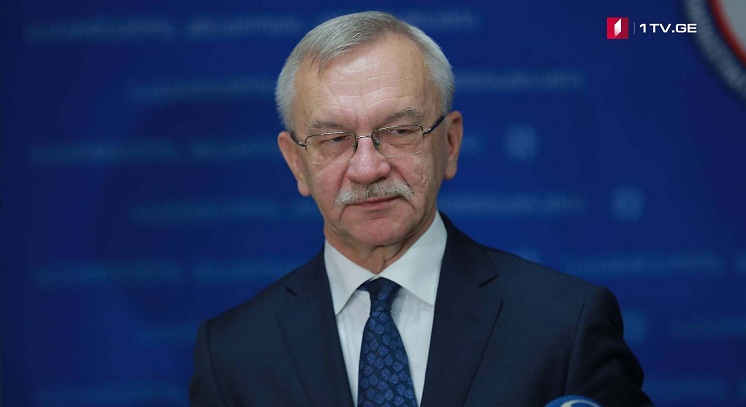 Any calls for disobedience in Georgia may be perceived as the interference in the internal issues of the strategic partner. We strongly oppose such a development,” the ministry said.

The ministry said that they ‘will not spare time’ on Saakashvili’s statements on Dolgov.

Instead we will continue an effective fight against Russian hybrid aggression, ensuring further international support for Ukraine and opening up new economic opportunities,” said the Ukrainian MFA.

Head of the Georgian Parliament’s Foreign Affairs Committee Nikoloz Samkharadze says that Ukraine has made a ‘very clear’ statement to Saakashvili.

He said that Georgian officials have many times warned Ukraine about Saakashvili.