The Georgian Foreign Ministry has called on the international community to ‘take genuine steps’ to secure the release of Georgian citizen Zaza Gakheladze, who was shot and illegally detained by the Russian controlled occupation forces last year and sentenced to 12 years and six months in prison earlier today.

The Georgian Foreign Ministry says that the verdict is a part of Russia’s plan to spark destabilisation in the country.

Russia is engaged in destructive activities despite its statements on dialogue and cooperation with Georgia,” said the Foreign Ministry.

The ministry said that the illegal decision against Gakheladze is ‘particularly alarming’ following the recent judgement of the European Court of Human Rights in the Russia-Georgia 2008 war case in which the court said that Russia exercises effective control on Georgia’s occupied Tskhinvali and Abkhazia regions and is responsible for the human rights violations there. 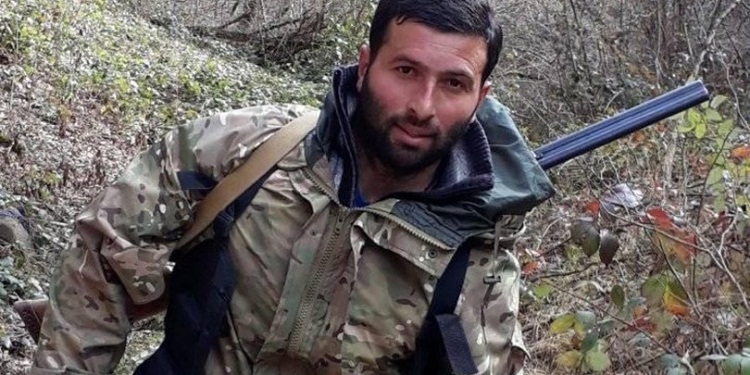 Zaza Gakheladze was shot and illegally detained in the summer of 2020. Photo: Gakheladze's Facebook page.

The ministry says that illegal decisions like this and Russia’s annexation activities further aggravate the security and humanitarian situation on the ground and ‘deliberately hinder’ peace talks.

The ministry called on Russia to fulfill the August 12, 2008 ceasefire agreement with Georgia and withdraw its forces from the Georgian territory.

Gakheladze was shot and then illegally detained by Russia-controlled occupation forces near the occupation line with Tskhinvali, on the Tbilisi-controlled territory in July 2020.

The de facto government of Tskhinvali says that Gakheladze crossed the ‘state border’ and then opened fire on ‘border guards.’