The streets of the Georgian seaside town of Batumi have flooded again due to heavy rainfall.

Footage from Adjara TV station shows traffic has been seriously affected due to torrential downpour, which has flooded the first floors of houses in Batumi damaging furniture and other household items.

Flood in #Batumi.
Several streets were flooded as a result of heavy rain in Batumi. #adjara #georgia #autumn #rain pic.twitter.com/1wiRymw24I

Landslides have intensified in the Adjarian village of Tsablana in Khulo municipality where seven families have been evacuated temporarily.

Tsablana’s mayor’s representative Raul Makharadze said that the landslide does not pose a threat to houses at the moment, however, he noted that ‘landslides may develop again as a result of heavy rains.’ 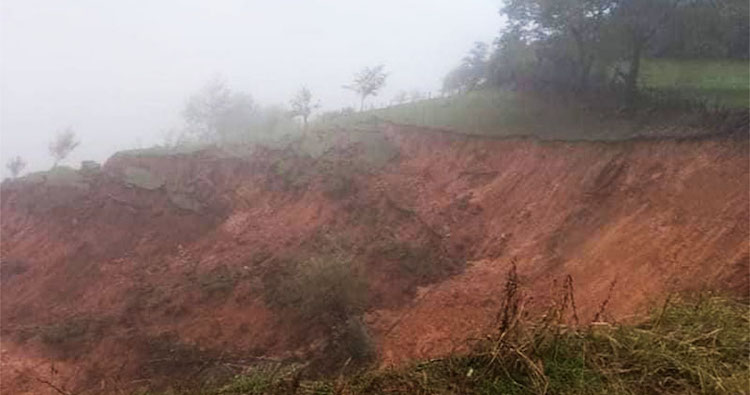 The landslide also blocked the central road leading to the villages of Fushrukauli, Khadziri and Tkhilvani.

Weather forecasts say rain is expected till October 7 in Batumi.