Zhvania, who has held the post for almost eight years, has stated in her Facebook post that the new head of the CEC should be elected according to recently adopted amendments in the country's Election Code ‘which are in line with the EU-mediated agreement.’

I have had more than two years to stay in the role. However, I think that the EU-mediated agreement offered a new reality in the country and the head of CEC should be elected according to new regulations,” Zhvania said.

She said that her resignation ‘is likely to boost the opportunity of a construction relationship between political forces that will benefit the election administration and the whole country.’

Zhvania said that under her leadership six general and several midterm elections have been held in the country and all of them were approved and praised by the international community.

She said that a number of steps have been taken for the institutional development of CEC and various innovative services have been introduced. 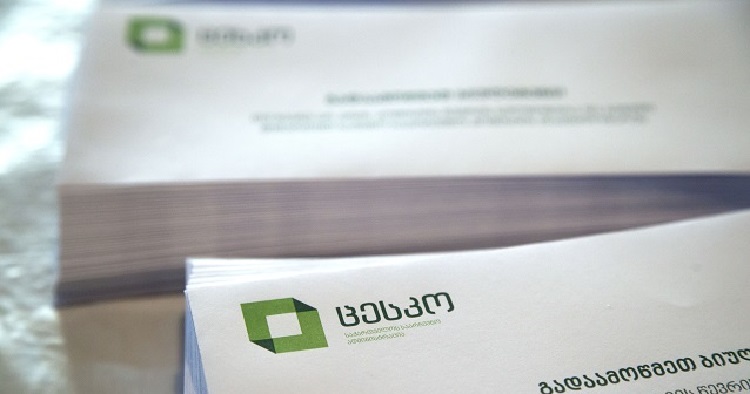 Zhvania said that all elections under her leadership have been conducted in the 'full line' with international standards. Photo: Nino Alavidze/Agenda.ge.

We have received seven international awards over the past eight years,” Zhvania said.

She thanked the CEC employees for their work, local and international organisations for their ‘continued support.’

The Georgian opposition parties have accused Zhvania of fabricating the 2020 parliamentary elections along with the ruling Georgian Dream party.

The parties which took to the street after the elections stated that the figures provided by the ISFED NGO was one of the major pieces of evidence that the elections were fabricated.

However, later ISFED admitted a mistake in its parallel vote count data.

The EU-mediated agreement helped the Georgian political parties to complete the several-month political tension in the country which began after the 2020 elections.