The head of the International Society for Fair Elections and Democracy (ISFED) Elene Nizharadze has resigned following a mistake in ISFED’s parallel vote count data.

ISFED admitted to the mistake in its data of the parallel vote count earlier in December, while the data has been used by opposition parties for several weeks as evidence that the ‘October 31 parliamentary elections were fabricated’ by the ruling Georgian Dream party and the Central Election Commission.

ISFED board members said that Nizharadze’s resignation came after consultations and a broad consensus in the NGO.

They said that the mistake in the data was not Nizharadze’s fault. However, there were mistakes in the communication process after the mistake was found.

Nizharadze stated that leaving the post was not a problem for her if the step helps ISFED regain its reputation.

ISFED board head Tamar Sartania stated that the mistake in the data was caused by a formula which mistakenly counted invalid ballot papers  along with valid ones. 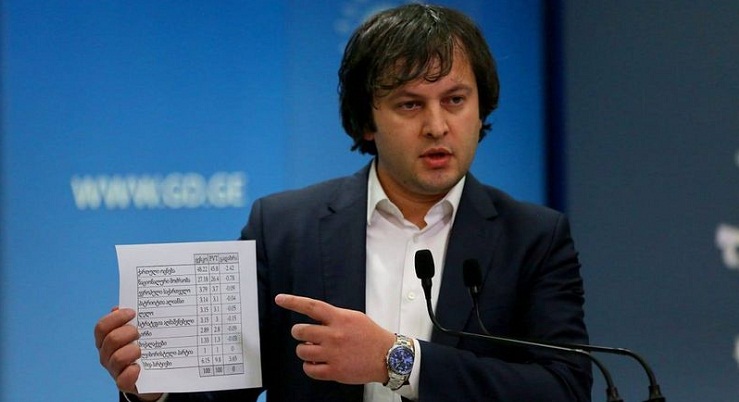 She said that the parallel vote count software which was used by ISFED was based on the Serbian software system where invalid ballot papers should also be counted.

ISFED and NDI are both responsible for the human mistake because they did not recheck the validity of the formula for the Georgian elections,” Sartania said.

ISFED stated that ‘all other reasons named behind the mistake are wrong because the mistake seriously damaged the NGO’s 25-year-old perfect reputation.’

Head of Parliament's Euro Integration Committee Maka Bochorishvili has stated that what ISFED did ‘seemed to be a deliberate step rather than a mistake which benefited the radical opposition.’

The ruling party MP Irakli Kobakhidze has stated that ‘we wish to help the NGO restore its reputation and we are ready to cooperate with the ISFED’s board and its new head.’

It is a major goal now to detect real reasons for the two incorrect data by the NGO which have become a lever for the radical opposition,” Kobakhidze said. 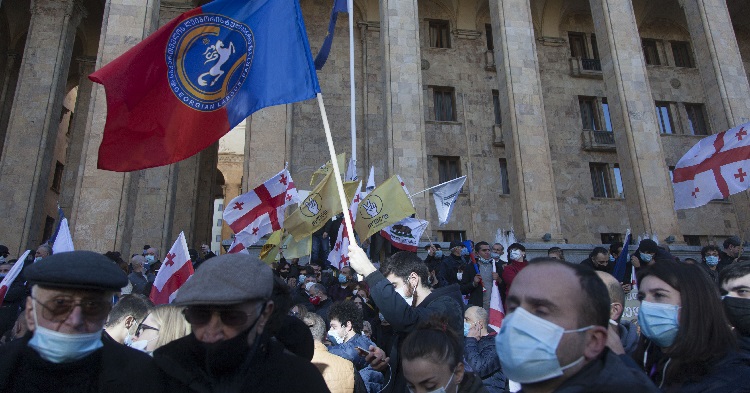 Opposition parties continue to say that the elections were fabricated and are demanding repeat elections. Photo: Nino Alavidze/Agenda.ge.

He stated that it is regrettable ISFED has not yet admitted to a second mistake on the imbalance of ballot papers.

However, the NGO repeated that there was an imbalance in the eight per cent of summaries of election results.

The ruling party says that like the initial data of the parallel vote count, ISFED’s statement on the imbalance between ballot papers and registered voters in the eight per cent of polling stations is also incorrect.