The OSCE Office for Democratic Institutions and Human Rights (ODIHR) and the Venice Commission have issued a joint opinion on draft amendments to the Election Code of Georgia.

This Joint Opinion notes the positive changes in the draft amendments to the Election Code, including those related to measures tackling misuse of administrative resources, strengthening the process for determination of the election results, and enhancement of the electoral dispute resolution process”, the document reads.

However, it says that ‘concerns are raised with some of the proposed amendments, for example those concerning the composition of election commissions’.

Moreover, while some outstanding recommendations for specific changes to the legal framework previously put forward by ODIHR and the Venice Commission are addressed in this legislative initiative, many fundamental issues remain however unaddressed. A more comprehensive and systemic reform is still needed”, it also notes.

The authors of the joint opinion further state that the current legislative amendment initiative is not based on a comprehensive review of the legislation but is rather targeted at overcoming a political stalemate and addressing political concerns that arose during the last parliamentary elections of October 31, 2020. 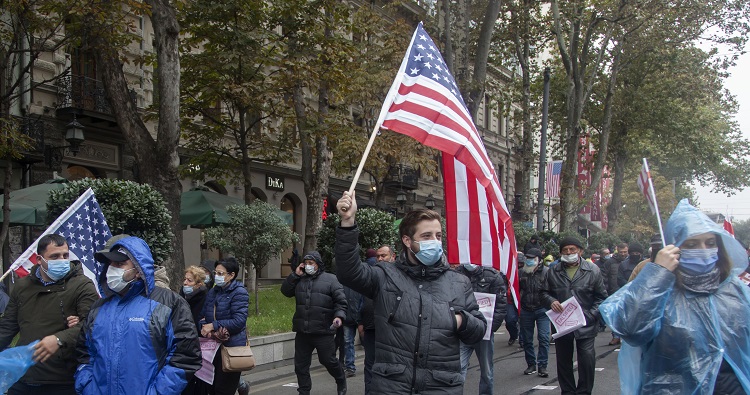 Opposition parties who have won seats in last year's parliamentary elections refused to take up their mandates for over six months. Photo: Nino Alavidze/Agenda.ge

Expressing their readiness to assist the Georgian authorities to further review the Election Code, ‘to bring it closer in line with international standards and good practice’ the Venice Commission and ODIHR make the following key recommendations for further improvement of the draft amendments: 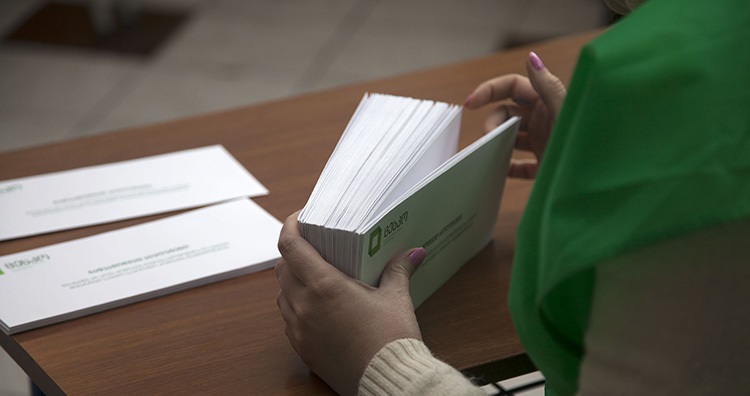 The opinion was requested by former Parliament Speaker Archil Talakvadze on March 9. Nicos Alivizatos, Michael Frendo and Ms Katharina Pabel acted as rapporteurs for the Venice Commission, while Marla Morry was appointed as legal expert for the ODIHR.