Tougher restrictions to contain the spread of COVID-19 go into force today, including a nationwide curfew that will be in effect from 21:00 – 06:00.

Public transport has also been suspended, and the public cannot gather in groups of more than three people.

The measures will be in place until at least April 21.

Georgia has had 110 confirmed cases of the virus starting from February 26, 2020.

Georgia, which has received international praise for its effective fight against the virus, has 21 people who have recovered from the respiratory infection caused by the virus. 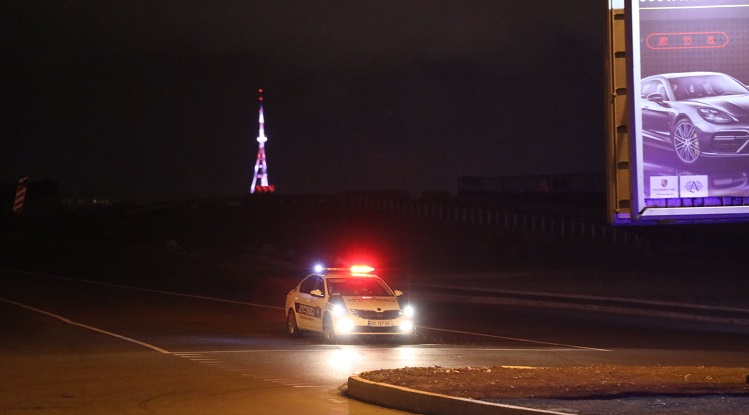 As of now there are 87 inside the country who have the virus (of the 110 confirmed cases, two were Austrian citizens who have already left the country).

4,995 are under quarantine in Georgia and 278 others are in hospitals.

To screen people and carry out better control of the situation special checkpoints have been set up in Tbilisi, Batumi, Kutaisi, Rustavi, Poti, Zugdidi and Gori.

One nurse, the only medical worker in the country to so far be infected with the virus, has a mild form of the virus, doctors say.

The health condition of only six patients is critical.