Ryanair: Georgia is one of Europe's fastest-growing tourist destinations

Ireland’s low-cost airline Ryanair has published an article about Georgia on its official webpage, promoting the country as “one of Europe's fastest-growing tourist destinations” with “a delicious cuisine, fascinating history and an abundance of unmissable sites”.

An enigma located on the crossroads of Europe and Asia, Georgia is not your typical tourist destination. It mixes tradition and modernity in a fascinating way which you can’t help but fall in love with”, the story tells. 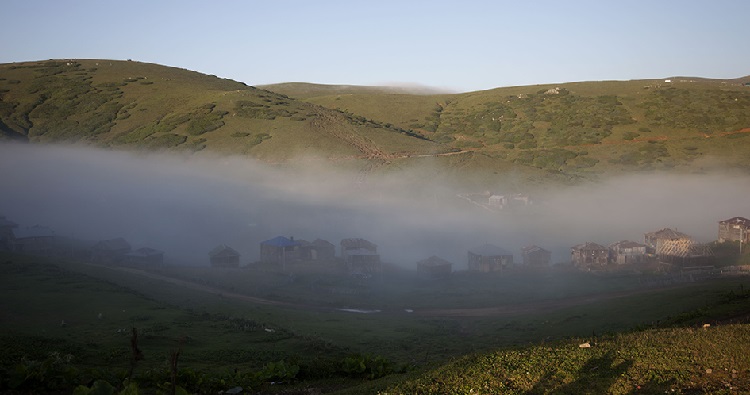 Best of all, though, is its affordability for such an exotic location on the edge of the continent. With cheap food, plenty of public transport and reasonably priced drinks, a trip here is not going to break the bank”, it also notes.

Calling the Georgian capital of Tbilisi an “enchanting city”, the author of the article says it is becoming “one of the fastest-growing, hippest capitals in Europe”.

A post-Soviet gem which goes under the radar, Georgians are immensely proud of their heritage and their history (especially their wine). Georgia has endured a difficult past after suffering through civil war and ongoing tensions with Russia”, the article further reads. 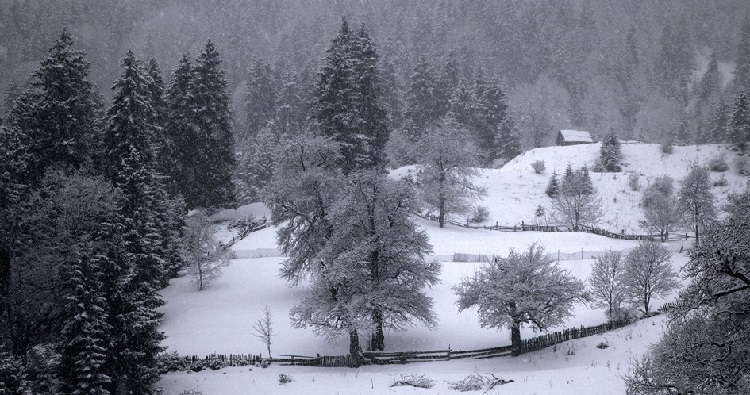 But it has emerged from these conflicts to become a thriving tourist hotspot. The country’s transformation has been staggering. Georgia welcomed less than 100,000 tourists at the end of the 1990s. They expect over 9 million in 2020”, it adds.

Hailing hospitality and good-will of the locals, as well as "delicious food, exciting nightlife and tons of history", the author of the story said Tbilisi “will continue to rise and grow as a hot-spot for anyone seeking an exciting European break off the beaten track".