Ireland’s low-cost airline Ryanair could be the next airline to come to Georgia, offering affordable flights to Ireland and the rest of Europe.

He said Georgia’s attractive business environment and increased inflow of tourists were major reasons why Ryanair was keen to tap into the Georgian aviation market.

We conducted a fruitful and promising meeting with Georgia’s PM. Now I am in a completely different spot from Ireland, which is a great privilege for me. I hope that soon we will be able to connect this part of Europe with other parts,” O'Brien said. 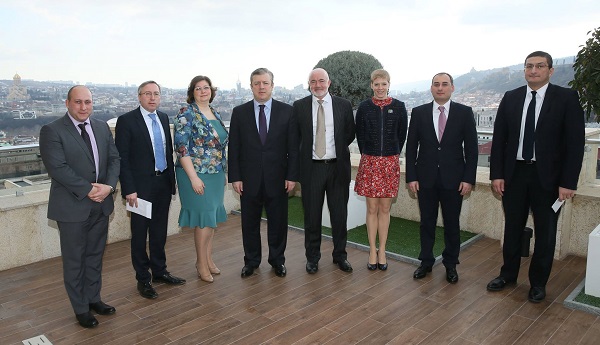 It was an important meeting since Ryanair is one of the most fast growing low-cost airlines in Europe. We have been negotiating with the company and now airline representatives are in Georgia … They will assess the condition of Kutaisi Airport and evaluate the logistics about launching direct flights [to Ireland] from Georgia,” Kumsishvili said.

We hope a decision will be made as soon as possible,” the Minister added.

Ryanair was founded in 1984 and started operating in 1985. Currently its fleet includes Boeing 737-700 and Boeing 737-800 airplanes. Last year the company provided services to more than 90 million travellers. The airline has 72 bases and is operating in 191 airports worldwide. 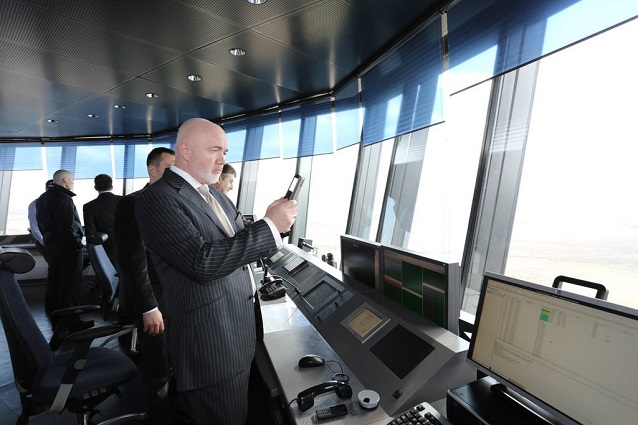 Yesterday Hungarian low-cost airline Wizz Air announced it had opened a base at Kutaisi International Airport and would provide flights to seven European cities for about €40.