Georgia thanks Germany for providing reagents to diagnose China-born coronavirus

Georgia has thanked the Bundeswehr Institute of Microbiology of Germany for providing the reagents which are used to diagnose the newly emerged coronavirus 2019-nCOV.

We are very grateful to the Bundeswehr Institute of Microbiology, with whom we have been cooperating closely over past several years, to make it possible for us to diagnose the new coronavirus in Tbilisi,” Gamkrelidze said.

He stated that in previous years, with the help of the Bundeswehr Institute of Microbiology, Georgia was able to diagnose Ebola, Zika and other infections.

Gamkrelidze says that two individuals who were in China and came to Georgia with flu symptoms last week have been tested for the coronavirus in the Lugar Lab of Tbilisi. 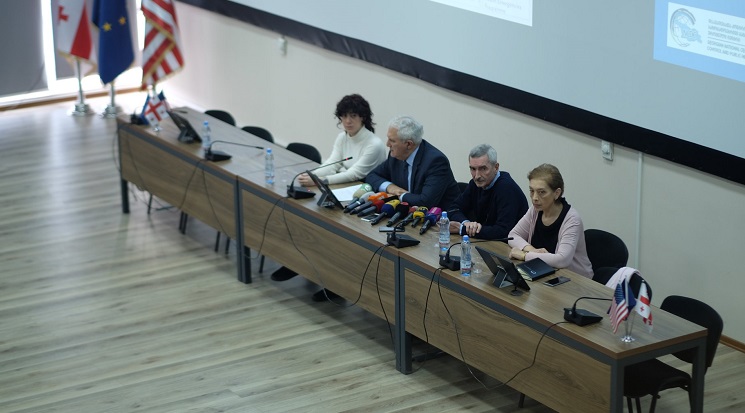 He stated that as of now four individuals are in isolation at the hospital of infections in Tbilisi.

Gamkrelidze stated that two of the individuals who came from China went to the hospital with a fever, while the other two had high temperatures when checked by medics at Tbilisi International Airport and were transported to the hospital.

Gamkrelidze said that neither of the four have signs of the new coronavirus.

However, we are very cautious,” he stated, adding that the results of the laboratory test will be available soon.