Georgian opposition says that Russian Foreign Minister Sergey Lavrov and the Russian delegation must not be allowed into Georgia during the Council of Europe (CoE) ministerial in Tbilisi in May 2020, which Georgia will host as the CoE chair country.

Gigi Ugulava, leader of the opposition party European Georgia, says that Lavrov has violated Georgian law on the occupied territories several times, and that “those who allow him to enter Georgia will be held accountable.”

Georgian Minister for Reconciliation and Civil Equality Ketevan Tsikhelashvili and Vice Parliament Speaker from the ruling Georgian Dream party Giorgi Volski say that the CoE chairmanship is a “huge responsibility for Georgia, and Georgia will have to think as the CoE chair country.”

Georgia, as the head of the CoE Committee of Ministers, will act in line with the Council of Europe rules and regulations,” Tsikhelashvili said. 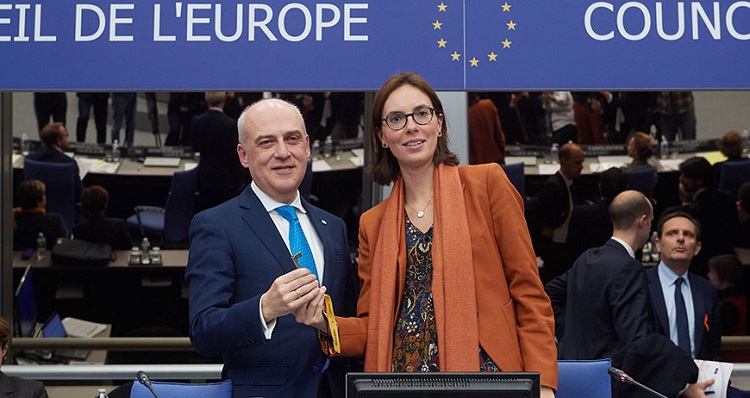 Parliament Speaker Archil Talakvadze said that “if Lavrov enters Georgia he will see the protest against occupation of Georgian territories by his country and will hear very principled political statements by the government of Georgia members.”

On the day Georgia took over the chairmanship from France, Georgian Prime Minister Giorgi Gakharia said that the CoE chairmanship “is both a big responsibility and a big opportunity for Georgia.”