Georgian Parliament Speaker to Zakharova: ‘If Russia really takes Georgia as a sovereign state, then withdraw your troops’

Georgian Parliament Speaker Archil Talakvadze has responded to Russian Foreign Ministry Spokesperson Maria Zakharova, stating that if her words that ‘Russia takes Georgia as a sovereign country’ are not empty, ‘withdraw your troops from Georgian territory.’

Zakharova earlier spoke about the upcoming CoE ministerial in Tbilisi and the recent turmoil around the possible visit of Russian officials to Georgia during the event, stating that ‘visits of foreign officials must not be a problem for any sovereign state’.

She said that Russia takes Georgia as a sovereign country.

I want to respond to Mrs. Zakharova and the people she represents that if they really take Georgia as a sovereign country and the statement is not just empty words, first of all withdraw your troops from Georgian territories!” Talakvadze said.

Georgian Prime Minister’s Special Representative for Relations with Russia Zurab Abashidze also stated in response that “indeed, Georgia is a sovereign country and everyone must respect [Georgia’s] laws.” 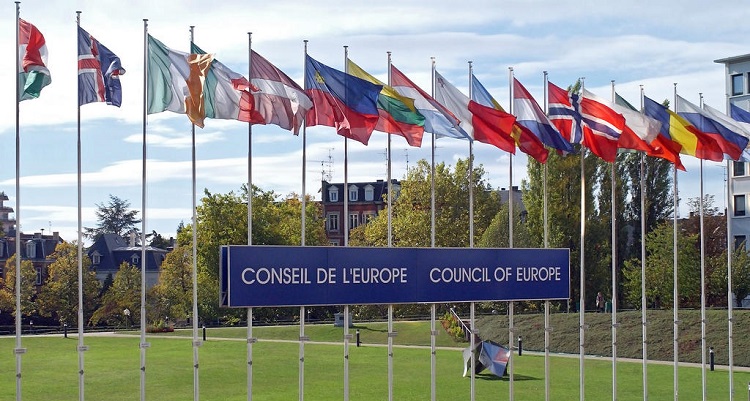 Georgia will host the CoE ministerial in May as the CoE chair country. Photo:cvce.eu.

Abashidze said that he does not know whether Russian FM Sergey Lavrov, who has violated the Georgian Law on the Occupied Territories several times, will chair the Russian delegation at the May 2020 event or not.

He said that Georgia is a CoE chair country and should act in line with its international obligations, through communication with its foreign partners.