One year after June 20 rally, peaceful demonstrators to gather in front of parliament

A peaceful demonstration will be held in front of the parliament of Georgia in downtown Tbilisi later today, one year after the June 20 protest, triggered by the presence of Russian MP Sergey Gavrilov in the Georgian parliament.

The rally, which was dispersed by police after demonstrators ignored the appeal of the Interior Ministry to obey law enforcers and decided to break into the parliament building, left about 240 people injured; several demonstrators lost eyesight. 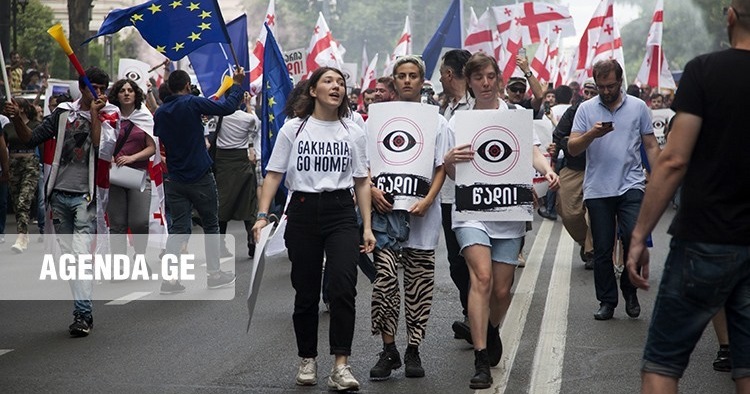 Calling on citizens to join them at 7pm today, the organisers of the rally from Shame Movement said they will follow all of the recommendations of the World Health Organisation:

On #20June20, 7:00 PM We are gathering in front of the parliament to protest Russian occupation, @GovernmentGeo's #Shame and Injustice.

We remember what you did last summer!

We will speak loud regardless of yesterday's punishment (₾1800 fine).

Instead of learning from their mistakes, the government intensified the declared war and opposed free thought with an administrative resource, government-controlled media and hundreds of fake accounts on social media”, the Shame Movement wrote on Facebook. 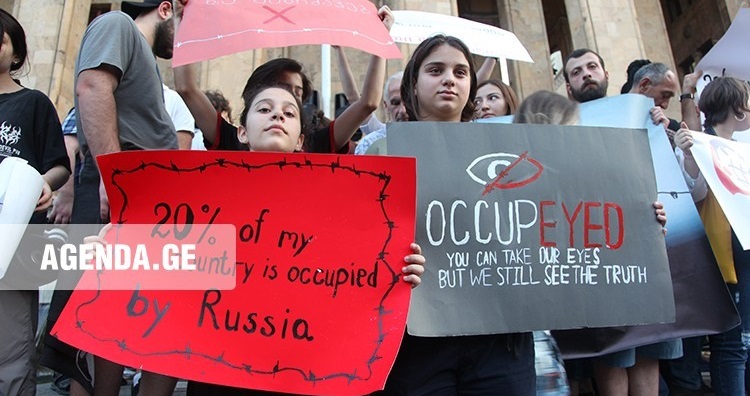 The Georgian Dream ruling party claims the 'justified and peaceful' protest of people was transformed into violence due to the 'provocative and destructive' actions by opposition members.

Georgian Prime Minister Giorgi Gakharia, who served as interior minister during the June 20 rally dispersal said that one year ago the Georgian government prevented ‘a large-scale destabilization and chaos’ in the country.