Three civilians who received injuries during the June 20 rally dispersal in central Tbilisi have been granted victim status, the Georgian Chief Prosecutor’s Office has reported.

One of the three is Mako Gomuri, a 19-year-old who lost one of her eyes due to a rubber bullet fired by a law enforcer on the day.

Two other people who received various injuries during the dispersal and have received the status are Omar Sekhniashvili and Mirza Liparteliani.

The Prosecutor’s Office says that the status have been granted to these individuals based on the conclusion of medical studies and after the completion of necessary investigative procedures.

As for granting the victim status to other individuals, the process is in progress and public will receive information regarding the issue when mandatory procedures are complete,” the Prosecutor’s Office said. 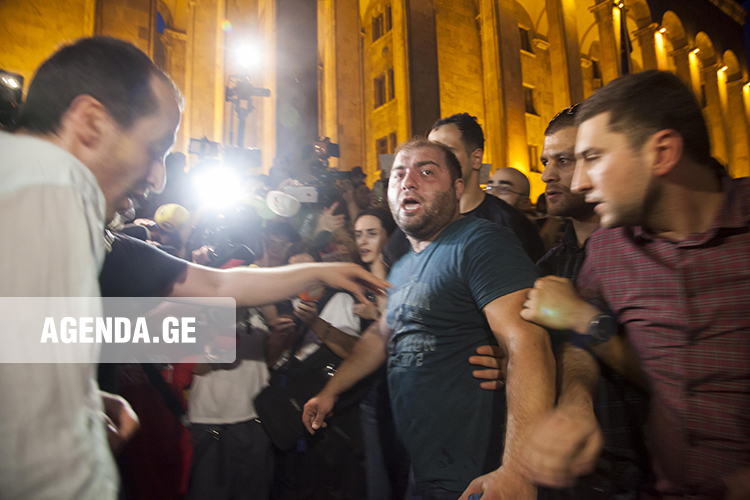 The rally on June 20 was sparked by the address of Russian MP Sergey Gavrilov from the seat of the Georgian parliamentary speaker earlier the same day, during an international, religious forum.