Georgian Prime Minister Giorgi Gakharia and President Salome Zurabishvili have thanked the State Security Service for preventing a ‘very serious crime’ allegedly against well-known Georgian journalist Giorgi Gabunia which could have sparked tension and provocations in the country.

Russian citizen of Ingush origin Vasambeg Bokov was detained in Tbilisi on Friday for the illegal purchase and possession of fake documents. 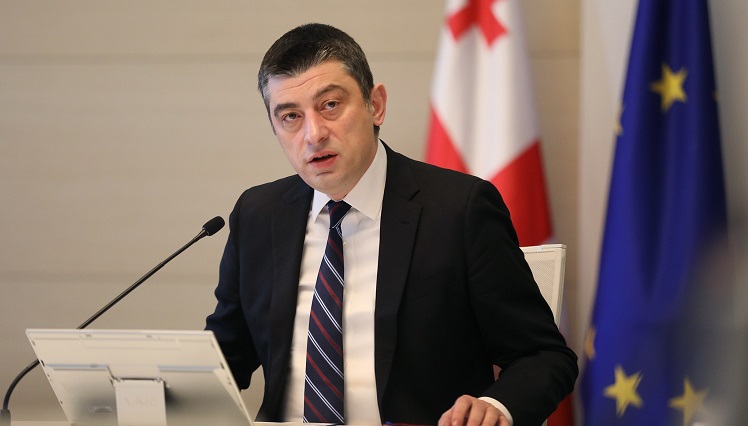 Gvaramia claims that the head of Chechnya, Ramzan Kadyrov, placed the hit on the journalist.

The investigation is ongoing.

A serious crime was prevented in Georgia. Everyone will try to use the issue for their narrow, political interests as it is an election period in the country. It is important for our law enforcers to investigate the case quickly to provide the public with the details of the case,” stated Gakharia.

He urged people to wait for the conclusion of the investigation.

President Zurabishvili praised the professionalism of the State Security Service for the prevention of ‘attempted murder’ which was targeted not only against a journalist but also against the country’s stability.

We realise that the case is criminal provocation against state stability,” Zurabishvili said.

The Georgian Foreign Ministry said that plotting to murder a journalist is ‘absolutely unacceptable and it should be quickly revealed ‘who was interested in Georgia’s international discreditation.’

Kadyrov has called the accusations ‘stupid,’ saying that when he ‘orders something, it is always done.’

He stated that Gabunia must ask for forgiveness as ‘he insulted the Russian nation, not only the president’ and urged the Georgian government to take measures which will help ‘re-educate the so-called journalist.’