The Georgian parliament has passed a bill with its third and final reading earlier today which allows the government to impose movement, labour, migration, economic and other restrictions without the declaration of the state of emergency.

94 MPs in the 150-member parliament voted for the bill, no one was against.

The opposition boycotted the vote.

A bill proposed by ruling Georgian Dream MPs, which allows the government to impose movement, labour, economic and other restrictions without the declaration of the state of emergency, has been passed in its second reading earlier today.

Just one reading, which mostly concerns technical issues, is left before the final approval of the bill.

The bill says that the government will be able to impose the restrictions temporarily, until July 15.

The government says that they need a mechanism to keep the situation under control.

Prime Minister Giorgi Gakharia said that the end of the state of emergency and curfew today does not mean that the coronavirus is defeated. 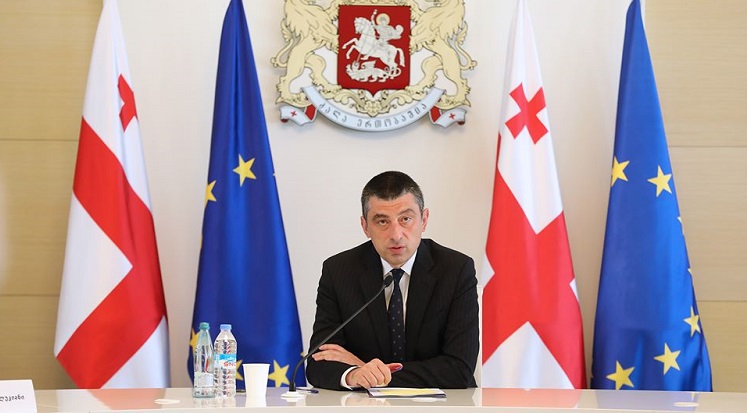 PM Giorgi Gakharia says that lifting all the coronavirus-related restrictions will not be reasonable. Photo: government of Georgia press office.

He stated that Georgia has become a role model for many countries for its effective fight against the coronavirus and the country needs to act cautiously to defeat the virus and recover its economy.

The opposition refused to participate in the voting, calling the bill ‘dictatorial, giving the government a lever for political repressions and violation of human rights’ in face of the upcoming parliamentary elections.

The ruling party says that the accusations are ‘absolutely groundless’ as the bill proposes only temporary restrictions if they are necessary taking the general situation into account. 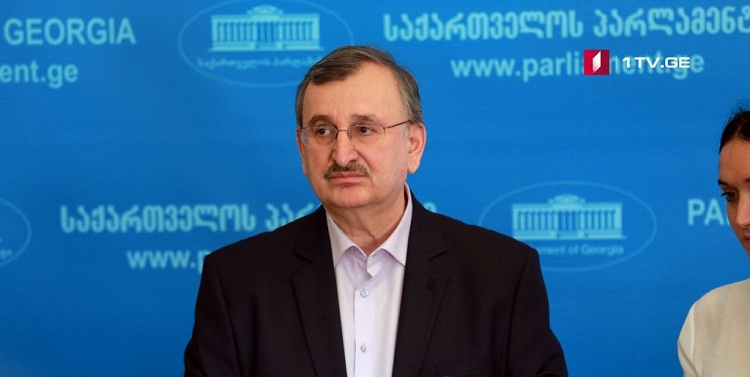 The United National Movement opposition says that the bill is 'dictatorial'. Photo: 1TV.

Public Defender Nino Lomjaria said that many of her recommendations regarding the bill have been taken into account in the bill.

However, she said that several of her recommendations have not been considered, like the rapid judiciary control on the restrictions allowed by the bill or the existence of a special rule for appealing the decisions on placing someone under quarantine or self isolation.

She said that the authors of the bill say that the problematic issues are already regulated by other laws.