The Roads Department of Georgia has signed an agreement for the reconstruction of the fourth section of the Rikoti Pass – a mountain pass which divides Georgia into its eastern and western parts – with Guizhou Highway Engineering Group and China National Technical Import and Export Corporation, announced the department earlier today.

Shorapani-Argveta section is a 14.7-kilometre section which will be reconstructed by funding from the Asian Development Bank. The bank has allocated 582.8 million GEL $201.96 mln/€181.34 mln) for the project.

The construction of four roads, 14 bridges and 12 tunnels is planned. 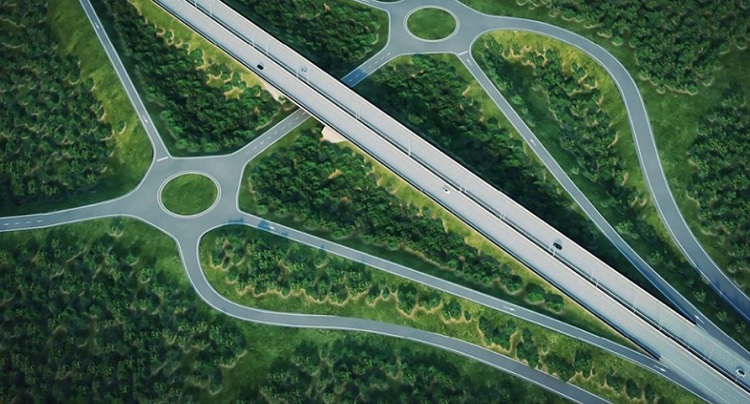 The construction work will take place over three years. Photo: Ministry of Infrastructure.

The 14.7-kilometre Shorapani-Argveta section will make it easier for transport to move along the mountainous parts of the road, in ravines and on rivers,” reads the announcement of the Ministry of Infrastructure.

The ministry says that more than 5,000 people will be employed in the reconstruction work of the Rikoti Pass overall.

The Rikoti Pass will decrease the distance between East and West Georgia by 30 kilometres.

The traveling time will be halved between the Red Bridge (a crossing point between Georgia and Azerbaijan on the Tbilisi-Ganja road) and Sarpi (in the south-west of Georgia, on the border with Turkey) which will become 4/4.5 hours instead of eight hours.