Georgian contemporary artist Levan Mindiashvili is among 20 creatives based in the New York City borough of South Brooklyn who have been selected for this year's Brooklyn Information & Culture (BRIC) Biennial that opened on Wednesday.

Installations by Mindiashvili, who has exhibited at high-profile displays including Art Dubai and VOLTA New York fair, will be part of the group display titled South Brooklyn Edition, to mark the event's focus on artists based in that part of the borough.

Over the next two months, their works will be viewed by visitors at Gallery at BRIC House and highlight "the significance of Brooklyn as a place where artists create work and develop their careers", organisers said. 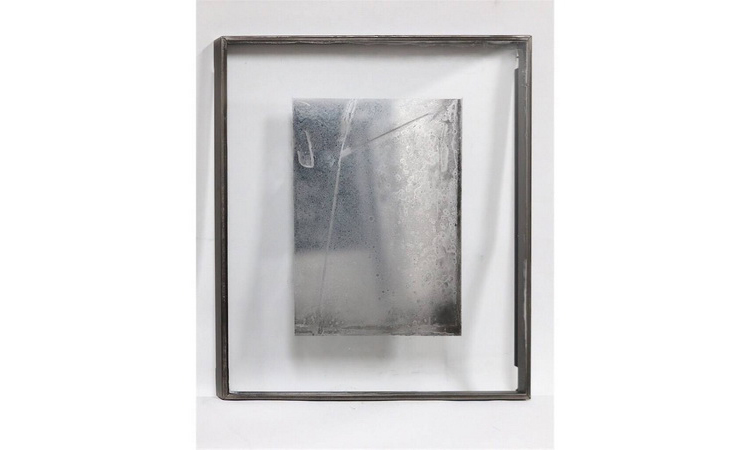 Hyperlink for Here is Always Somewhere Else No.6, part of the installation series by the artist. Photo: Levan Mindiashvili on Facebook.

The Georgian artist's installations for the show, supported by Tbilisi-based Erti Gallery, include works from the 2019 series HERE is always somewhere else - structures featuring plexiglass, neon and hardware elements.

[T]hese works are dispersed, self-updating archives and connectors of the past and the present inevitably thought out for the future," Mindiashvili says about the series.

The creative also noted he was "excited to be among this amazing group of artists and curatorial team" ahead of the biennial's launch. The show's curators include Eriola Pira, Sarah Simpson and Jesse Firestone.

The biennial is also flanked by satellite displays at venues including the BRIC Project Room, with the personal and group exhibitions exploring subjects as diverse as identity and virtual and real estate. 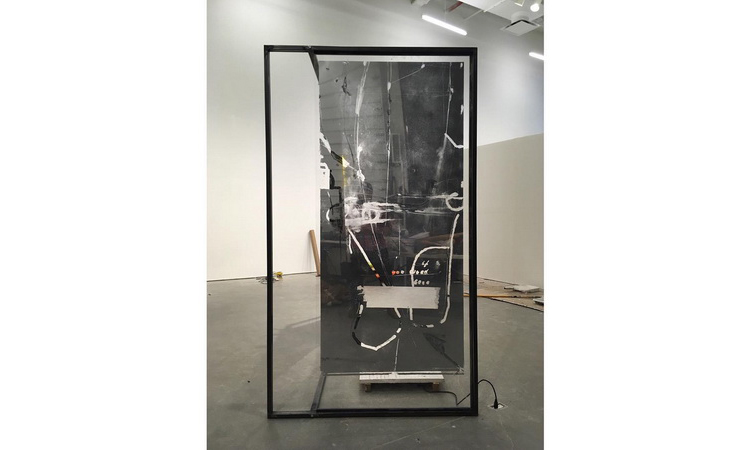 BRIC is promoted as "the leading presenter of free cultural programming in Brooklyn, and one of the largest in New York City".

The collective makes space available to artists to represent the culturally diverse nature of Brooklyn neighbourhoods and their role for emerging art.

Mindiashvili graduated from the Tbilisi State Academy of Arts and the National University of the Arts of Buenos Aires.

His past projects include Borderlines, a series focused on the connection between urban landscapes and identity and exhibited at the Lodge Gallery in 2014, and the 2016 display Unintended Archaeology, for which he collaborated with another Georgian artist Uta Bekaia.

The BRIC Biennial will be on view through 7 April.