Contemporary artists Tamo Jugeli and Keti Kapanadze will be among over 100 exhibiting creatives and galleries at the 17th edition of the New Art Dealers Alliance fair in Miami opening on Thursday.

One of the few major fairs organised in the United States by a non-profit organisation, the NADA event will bring works by the two Georgian artists to booth 4.01 of the fairgrounds at the Ice Palace Studios in the city.

Jugeli and Kapanadze will be showcased at the fair by Tbilisi-based Project ArtBeat, with their participation coming at the event that seeks to be an "assembly of the world’s youngest and strongest art galleries" (NADA).

With the selection, viewers in South Florida will see works by Jugeli - who has featured at displays at the Institut für Alles Mögliche in Berlin and Tbilisi Art Fair, among others - and Kapanadze, a German-based artist whose works are found at venues including the Staatsgalerie State Stuttgart and Museum Bochum. 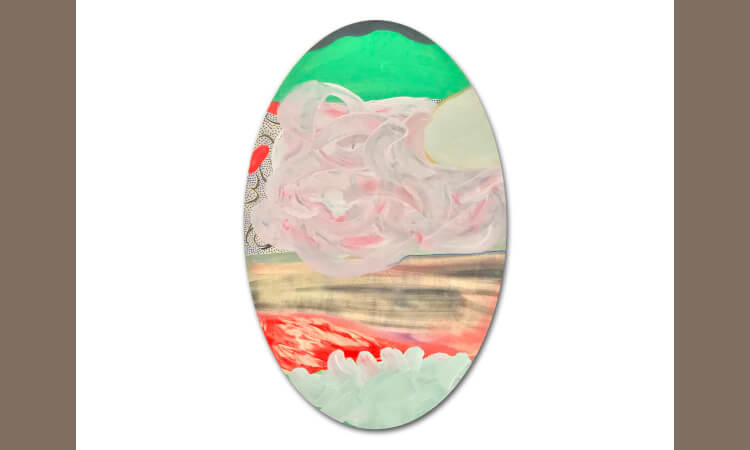 Jugeli is recognised through her focus on Écriture féminine - a branch of feminist theory oriented towards studying female appearance in literary text - in her work produced in "mixed media canvases" as well as "round and oval shaped smaller formats" (Project ArtBeat).

Based in Bonn, Kapanadze created her maiden conceptual works in the 1980s, with her creations now found at the Jane Voorhees Zimmerli Art Museum in the US. She also taught painting a the Johannes Gutenberg University in Mainz and received the Cité des Arts scholarship in Paris.

Launched in 2003, NADA brings together non-profit art venues, curators and galleries, with its fair held over the years at locations including the Deauville Beach Resort, Fontainebleau Miami Beach and Ice Palace Studios. The full list of this year's exhibitors can be found on the fair website.

Project ArtBeat will bring the two artists to the US event between December 5-8.