About 30 opposition parties, including the parliamentary opposition, have presented an ‘adapted version’ of the German electoral model for Georgia’s 2020 parliamentary elections amid protests in Tbilisi sparked by the rejection of the ruling party proposed bill which offered an early transition to a fully proportional electoral system starting 2020 instead of 2024.

The opposition has plans to send the bill to the OSCE and if approved, initiate discussions in the Georgian parliament.

The opposition parties say that the model does not contradict the current state constitution and can be passed with the support of only 76 MPs in the 150-member parliament instead of 113 mandatory for constitutional changes.

The bill says that the number of mandates in parliament will be dependent on votes received in party-list, or proportional, voting. 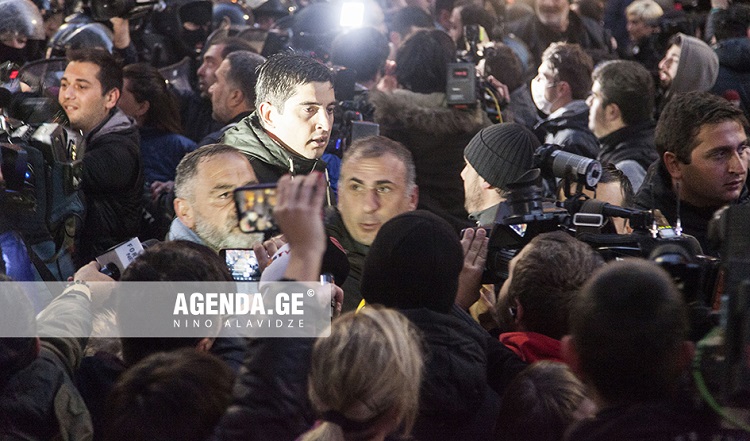 The German model is also a mixed-electoral system. However, the results of the proportional race influence the outcome of the majoritarian elections.

The bill reads that the mandates in parliament will be distributed based on the number of votes received in proportional voting.

The bill also reads that if independent candidates or the majoritarian candidates of the parties which will not overcome the mandatory three per cent threshold in proportional voting, will win majoritarian elections, they will receive mandates in parliament.

The bill offers the creation of multi-mandate election districts for majoritarian elections, with the number of mandates no less than six and no more than eight.